CSIRO camera to help GPs screen for eye disease
GPs in rural and isolated areas could be screening for eye disease in the near future following a successful Federal Government–funded trial of a new low-cost retinal camera. 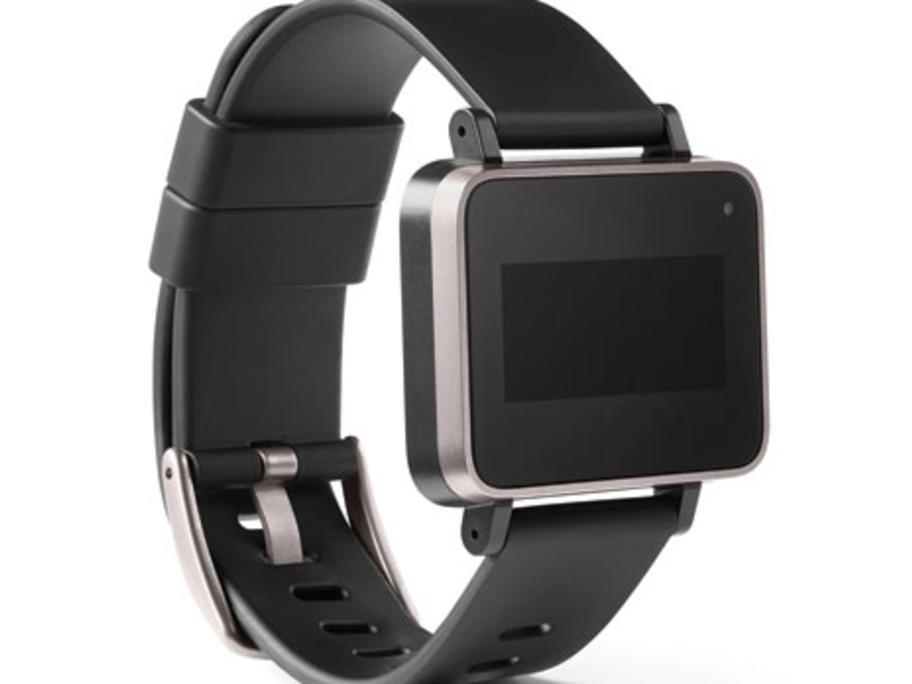 The Remote-I platform, developed by CSIRO, captures high-resolution images of the retina, which can then be uploaded to a cloud server over satellite broadband to be reviewed by an ophthalmologist.

The trial involved 1300 people and was carried out in remote rural areas of WA and Queensland. It identified 68 people as