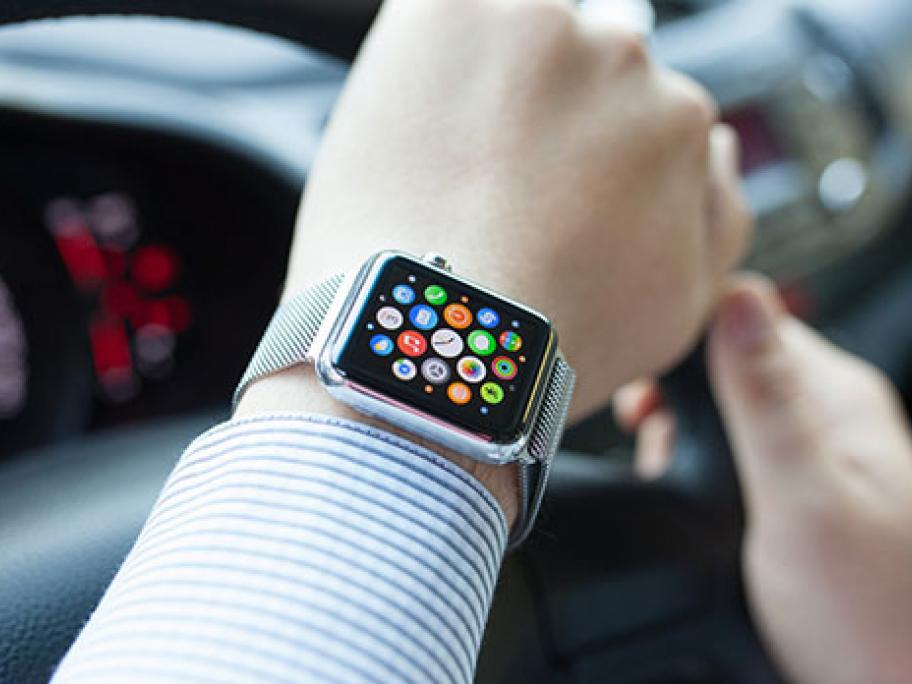 However, since its launch in August, there have been a number of incidents worldwide where people have sought medical help on noticing abnormal heart rates.

Australian journalist Gary Barker was one of them. He acted immediately on seeing his Apple Watch report his heart rate spiking between 50 and 150 beats a minute. He was later diagnosed with