Scientists have discovered that sperm from teenagers is less than fighting fit. 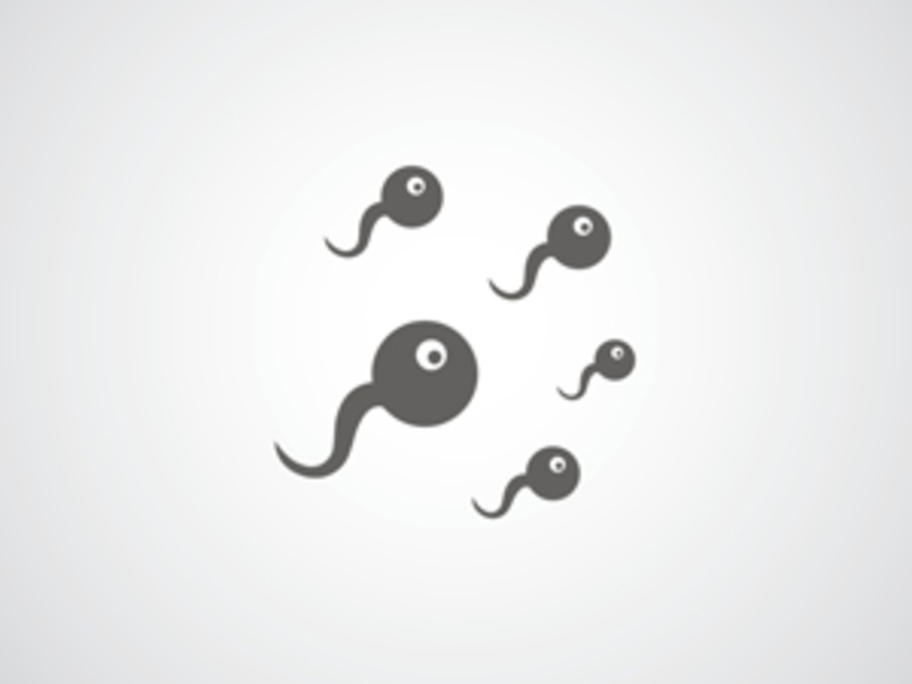 New research shows that they have about 30% more genetic mutations than their slightly older peers.

It's not clear why teens have poorer sperm quality than a 20 year-old, but geneticists say it could explain why children from teenage parents have a small but higher risk of health issues such as autism, schizophrenia, low birth weight and spina bifida.

An international survey of 24,097 parents and their children show that the children