In a landmark case, the Queensland family of a 14 year-old girl who took her own life are suing four GPs who prescribed her the tricyclic antidepressant amitriptyline, claiming it caused her death. 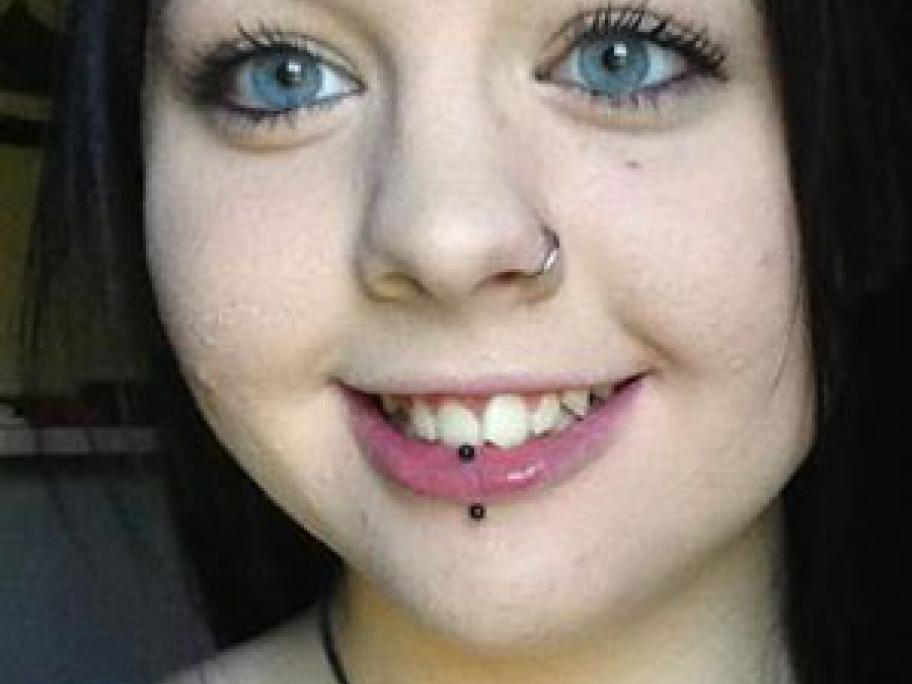 Angel Cowie (pictured) overdosed on the drug in February 2014, and now her parents and sister are suing the doctors for negligence, as well as breach of duty of care and breach of contract.

The District Court claim alleges amitriptyline, marketed as Endep, is inappropriate for treating major depressive disorders in adolescents and carries a “significantly higher risk of suicide or higher rate of death in the event of an