More than half of children immunised against meningococcal C in infancy lose immunity by the time they become teens and booster vaccinations should be considered, immunisation researchers say. 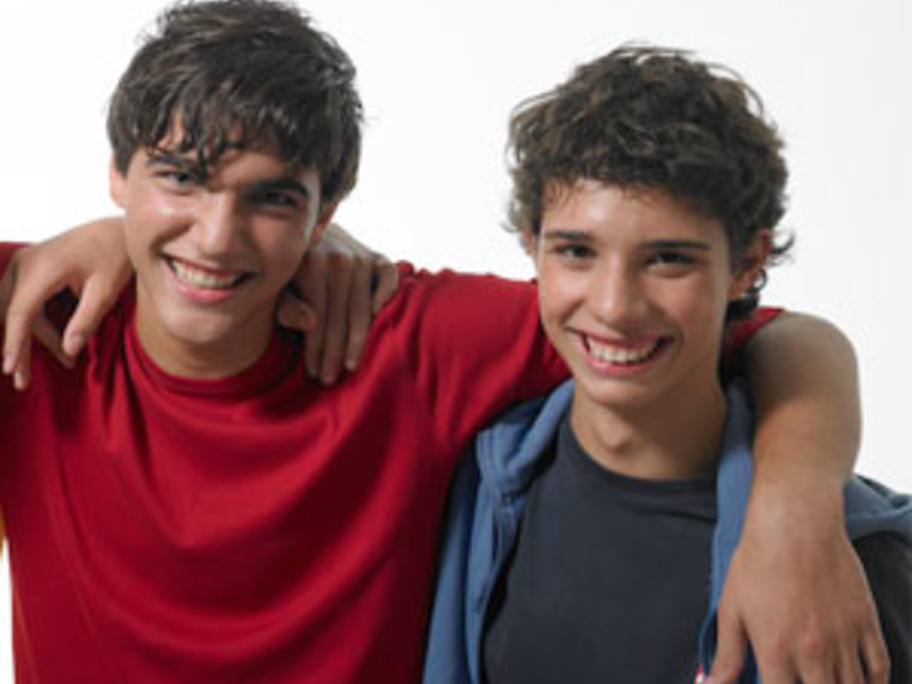 The short-lived protection of the meningococcal C vaccine given at 12 months meant that children were again susceptible to the infection as they approached the second high-risk period for the infection in adolescence, a Victorian study has shown.

Susceptible teens were not currently at high risk because of the low levels of meningococcal C achieved with vaccination,