The Terry White Group has notched up a substantial increase in revenue thanks to the Chemmart merger. 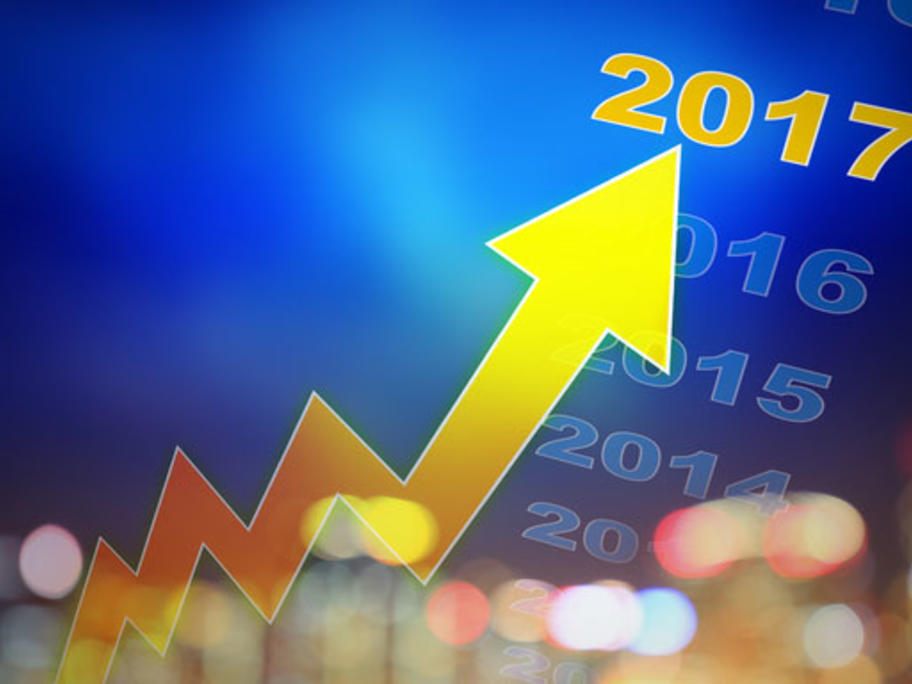 Some $31.2 million in revenue is from product sales, which increased 123% from $14 million, the group’s half-year results show.

The group says the integration of Terry White and