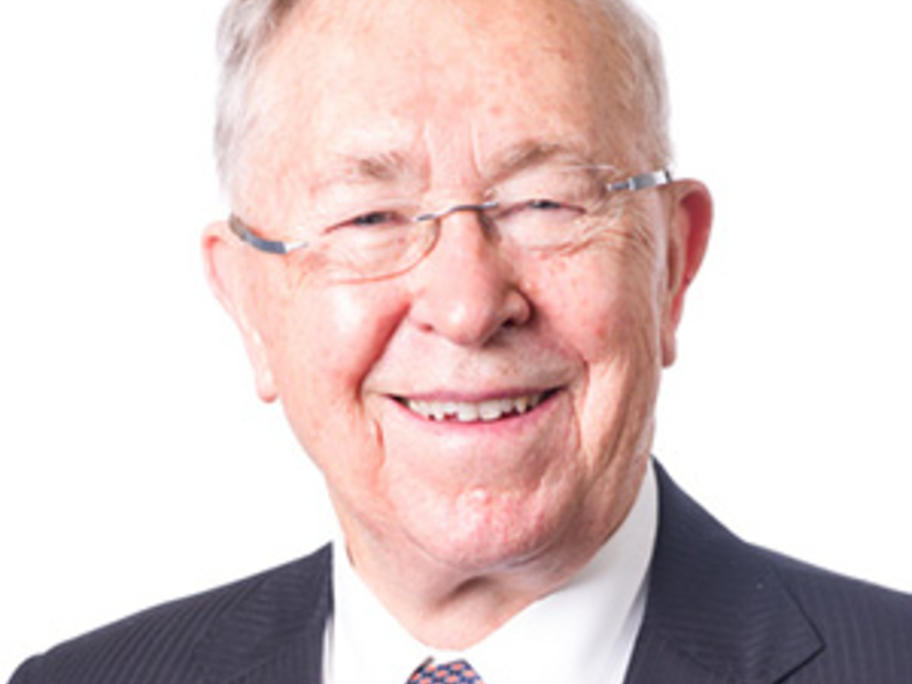 He has effectively switched places with his deputy, Ron Higham, who has been named as the new chair. Mr White will remain on the board as deputy chair.

Mr White’s wife, co-founder Rhonda White, will step down as a director, as will non-executive director Adrian Staltari, according to announcements at the group’s AGM.

Mr White says the merger with Chemmart makes it an appropriate time to reshape the board to lead the group through its next phase of development.