Test yourself: Did a drug interaction complicate this injury?

The answer is worth remembering

A 76-year-old male presents with a progressive headache, dizziness, and confusion after falling from his bed the night before. 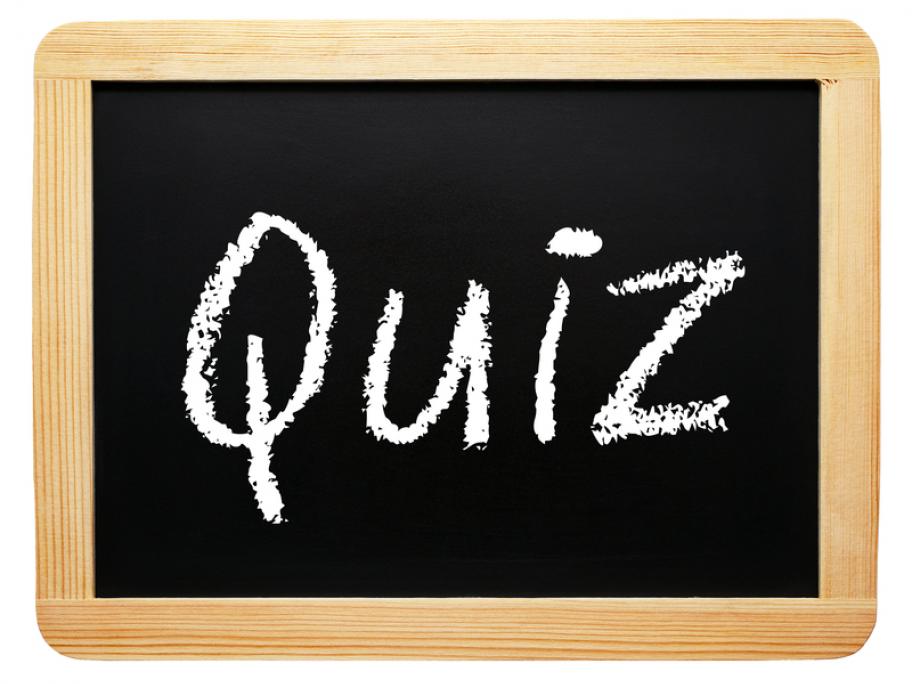 He currently takes warfarin after a mechanical valve replacement 11 years ago, and has been recently diagnosed with depression.

A CT scan reveals a subdural haematoma and the patient’s INR measures 7.5.

Which of the following is most likely to increase the anticoagulant effect of warfarin? (Check the answer under the image) Answer: SSRIs such as fluoxetine may inhibit the metabolism of warfarin and increase its anticoagulant effect.

It is suggested that patients on antidepressants have their INR closely monitored.