A clampdown on GP prescribing of testosterone introduced in April 2015 has resulted in a 50% reduction in new prescriptions, figures show. 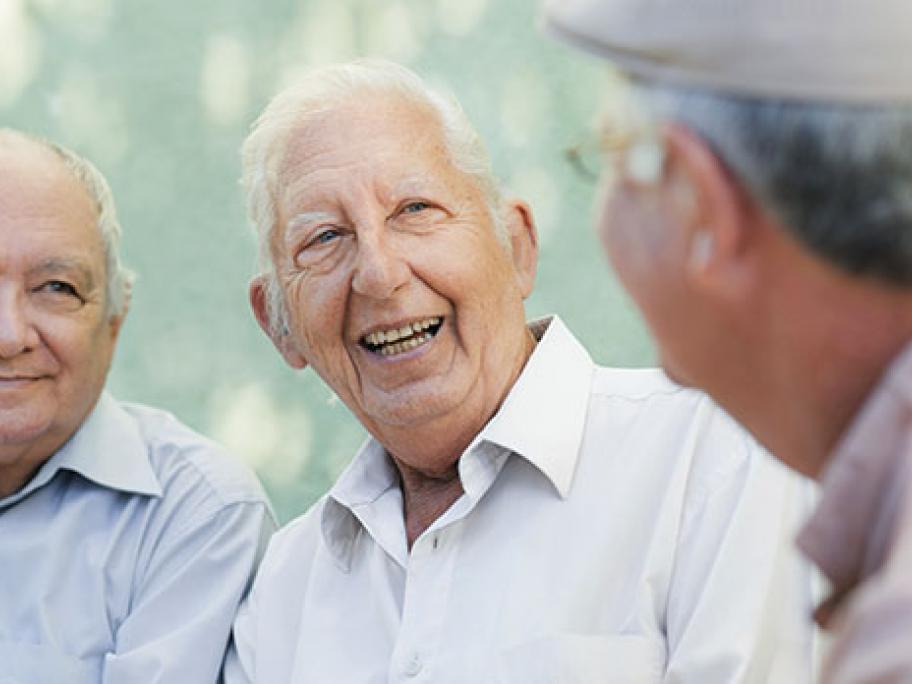 The curbs, which included a ban on GPs initiating testosterone and a tightening of the definition of deficiency, were introduced in response to a PBS review that suggested there was widespread overprescribing of testosterone for the so-called ‘andropause’.

Since April 2015, GPs have only be able to initiate PBS scripts for the hormone in consultation with a specialist and only for patients with serum testosterone levels less than 6nmol/L,