The federal agency charged with regulating drugs and devices has for years been accidentally miscounting how many clinical trials take place in Australia, it has emerged. 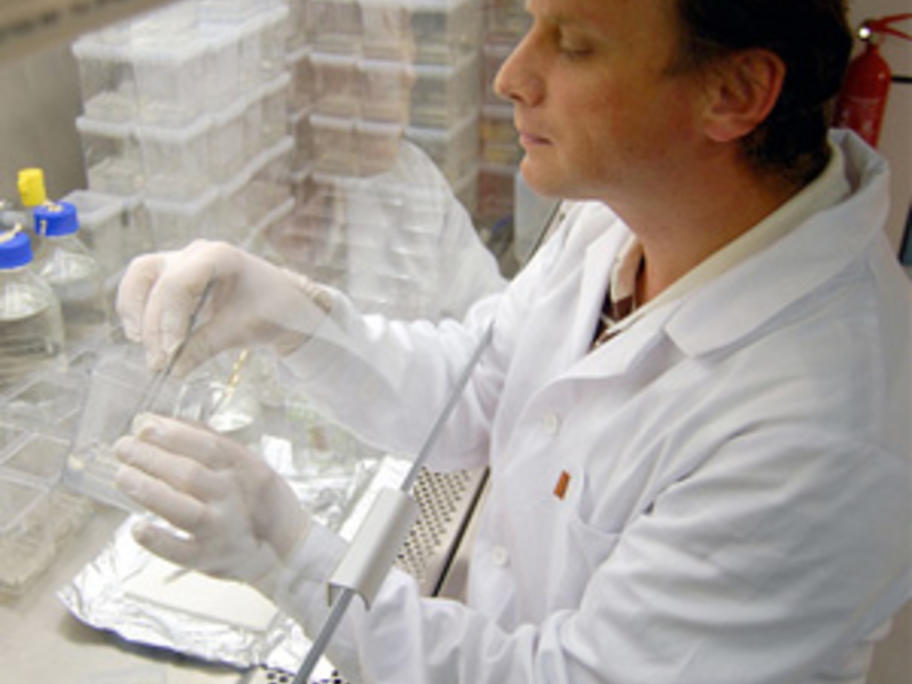 The Therapeutic Goods Administration made the bizarre admission on its website Thursday, revealing that since 2009 it has been systematically under-reporting the number of trials being conducted on unapproved drugs.

In 2012, for example, the TGA had originally reported