NSAIDs should not be used in patients with cardiovascular disease and should only be used with caution in people with cardiac risk factors, the TGA says. 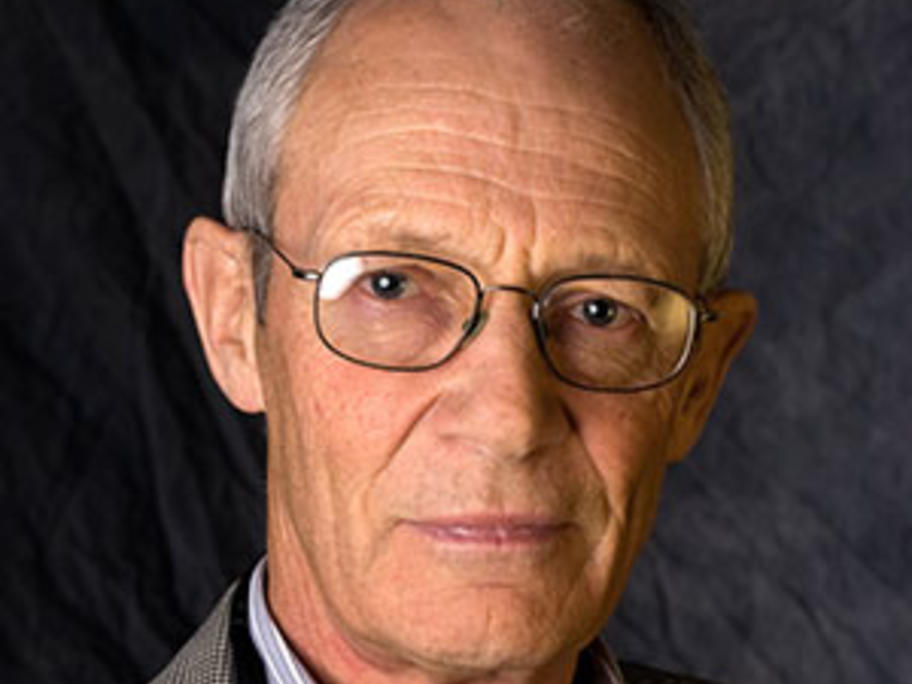 In its latest Medicines Safety Update, the TGA said a major safety review had confirmed the cardiac risks of prescription NSAIDs and also highlighted potential cardiac risks of NSAIDs when used in lower-dose, over-the-counter products.