Mandatory reporting of all medicines shortages could be introduced in January 2019, according to a TGA consultation paper. 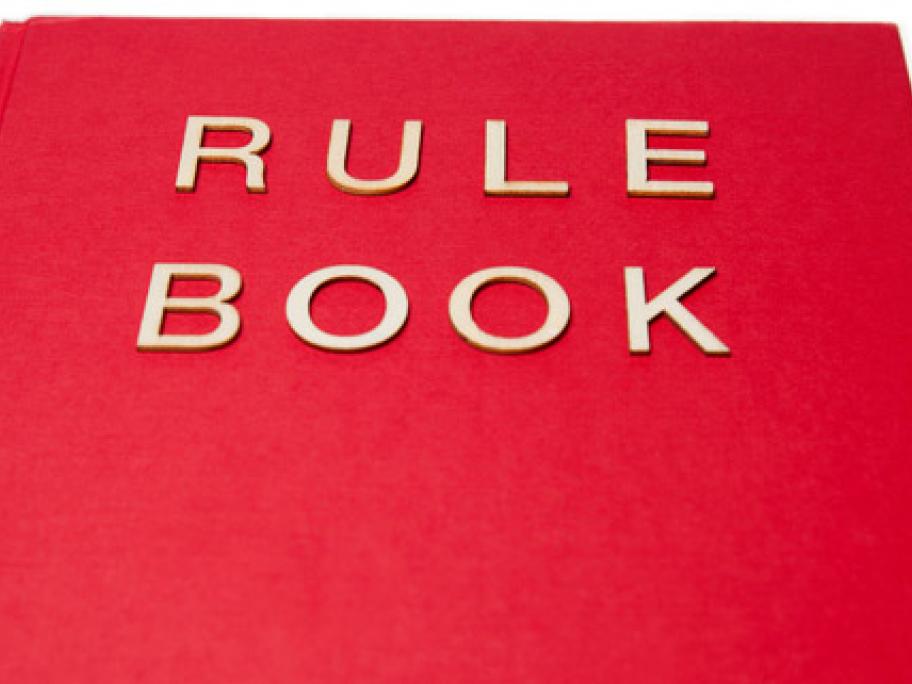 And the Federal Government is considering legislation to force manufacturers and sponsors to comply.

The TGA has released options for classifying a medicine shortage and a draft of list medicines that would be subject to mandatory reporting.