The Therapeutic Goods Administration is to be the subject of yet another Senate inquiry which will investigate its handling of the Poly Implant Prothese (PIP) breast implant scare, amid concerns that there may be more cases of rupture yet to emerge. 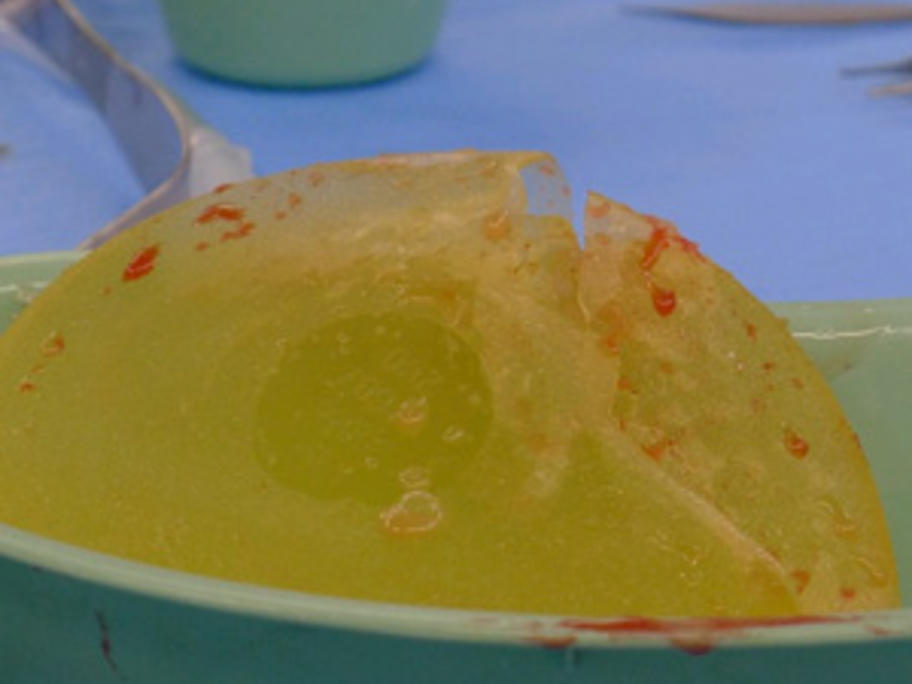 The Community Affairs Reference Committee will carry out the inquiry into the TGA’s management of the crisis around the French-made implants, which were banned in April 2010 after it was discovered they were made with non-medical grade silicone.

The terms of reference of the new inquiry have yet to