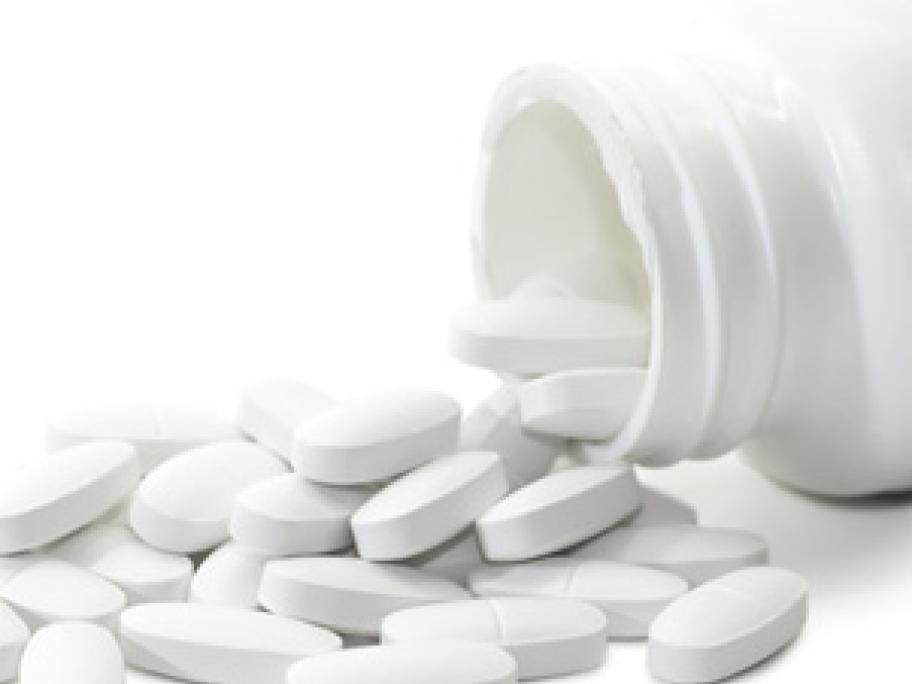 This follows criticism by the federal opposition that there is a lack of public information about the upscheduling of codeine products.

Shadow health spokesperson Catherine King say the government should not to “stuff up the removal of OTC codeine”.

“The government has not explained how they will communicate the upscheduling to consumers, and it is now clearer than ever that they have failed to