TGA in favour of adverts for high-dose vit D

The TGA has agreed with a call to allow consumer advertising of once-weekly vitamin D (colecalciferol 7000 IU). 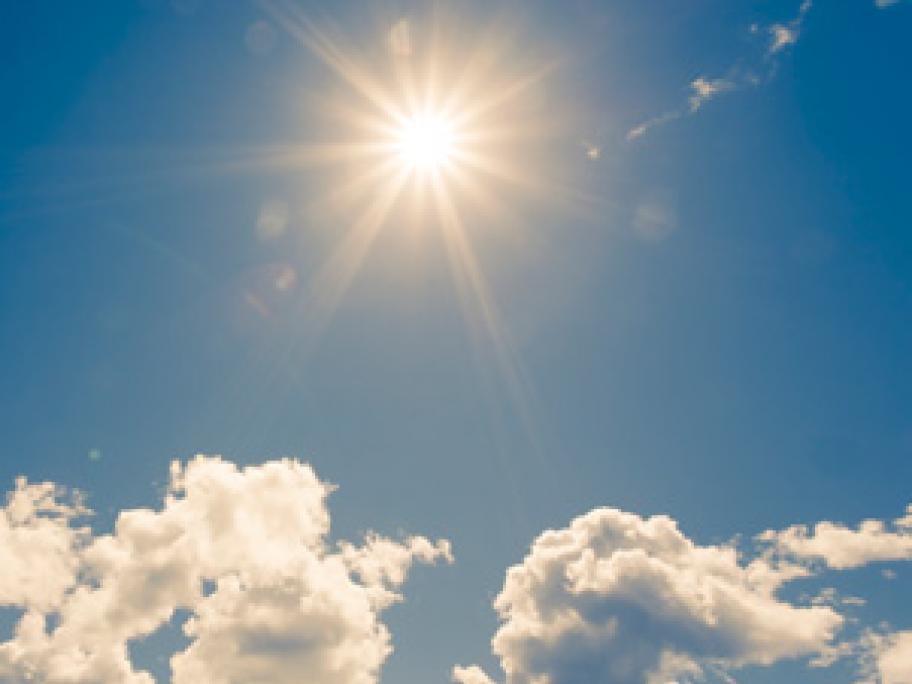 The change will take effect from June this year, if theTGA scheduling delegates’ recommendation is endorsed.

The TGA believes the schedule 3 status is a safeguard against incorrect use, such as taking tablets daily instead of weekly.

In 2012 the TGA rejected submissions to allow ads of pharmacist-only vitamin D, citing concerns about off-label use and no limits on pack sizes.

However, the TGA has now recognised that consumer