The TGA has been forced to tweak it controversial list of “official” clinical indications for alternative therapies after discovering some of the indications were bogus. 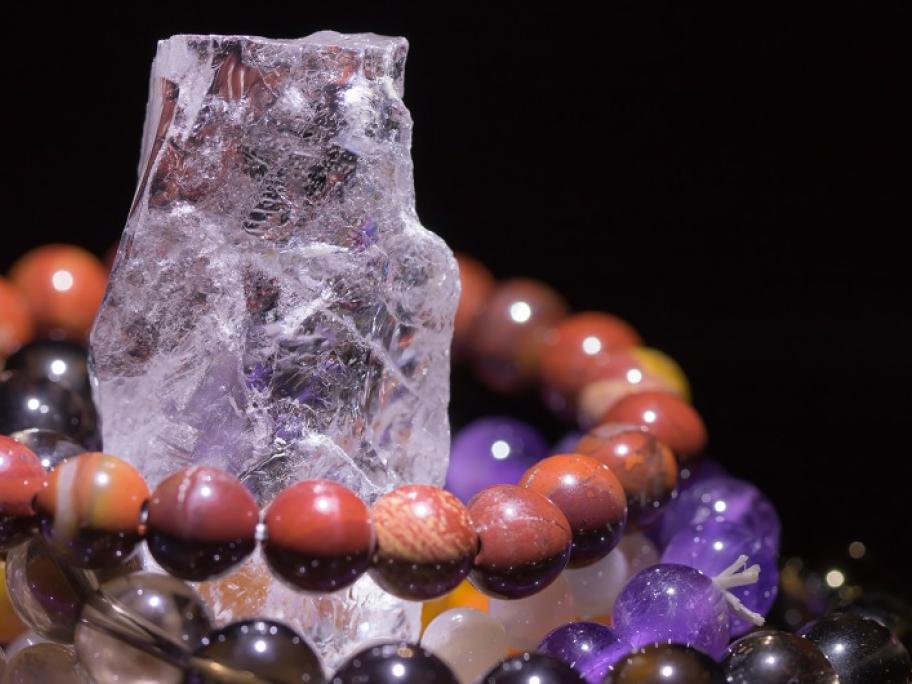 Last year the medicines watchdog drew up a list of hundreds of officially endorsed clinical indications for alternative medicines being sold to the public.

It meant that the makers of the products could include labels claiming their treatments could “disinhibit water”, “uplift sunken middle Qi”, “replenish essence”, as well as “moisten dryness