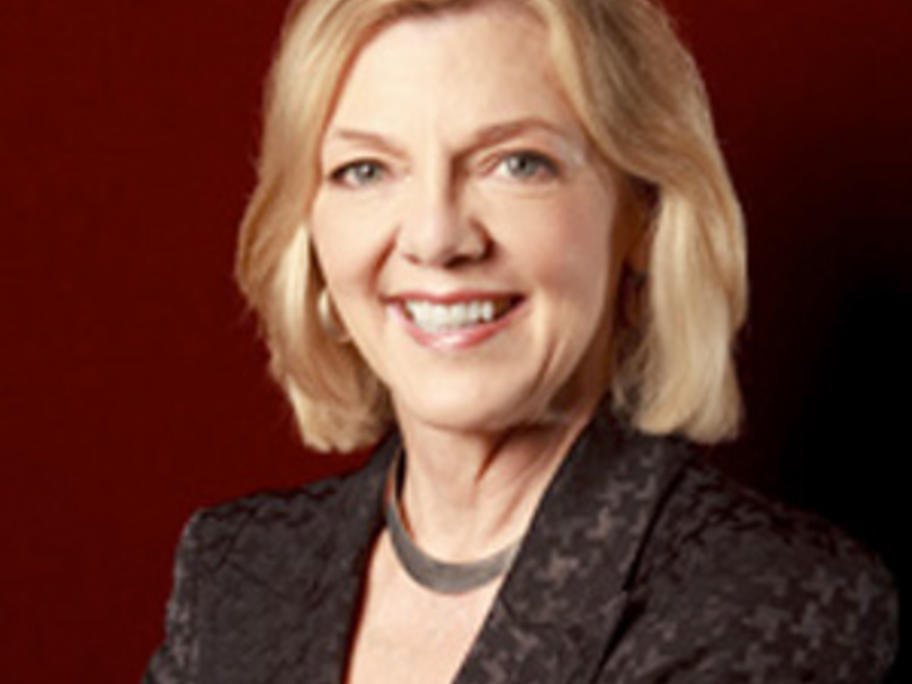 Former NSW Liberal Party leader Kerry Chikarovski is the director of a company behind a ‘hunger busting’ herbal remedy that has been found to lack any evidence and may be delisted as a therapeutic good.

“After receiving and analysing the evidence, TGA scientific experts have