The TGA wants to ban or schedule a popular supplement widely touted on social media as a panacea to social anxiety. 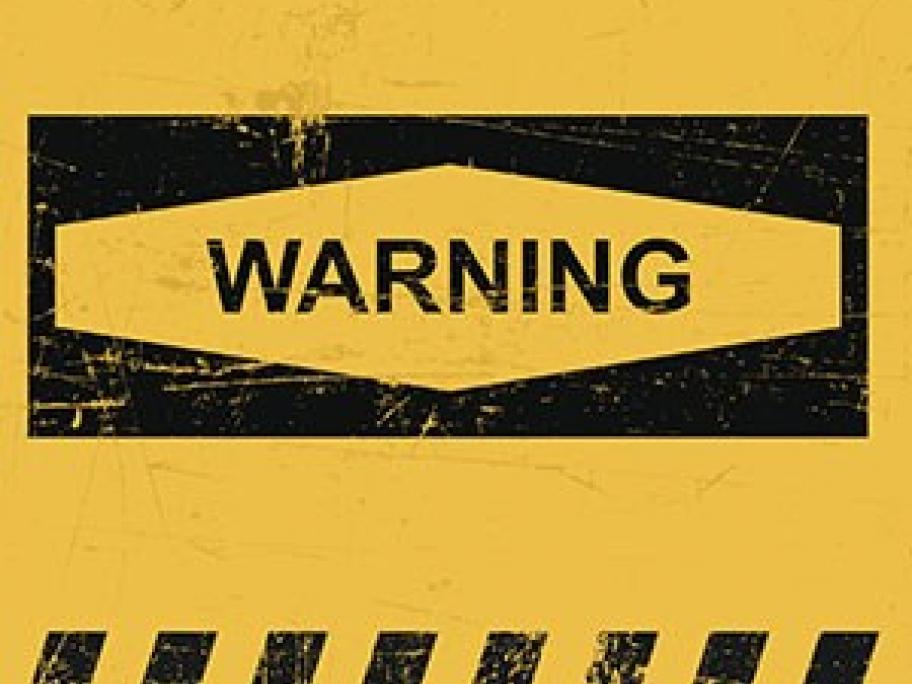 Phenibut, which is also known as beta-phenyl GABA (beta-phenyl-gamma-aminobutyric acid), is unscheduled and is marketed to relieve anxiety and depression, improve sleep and enhance cognition.

However, the TGA says there have been case reports of significant toxicity and dependence.

Due to these “serious public health concerns” the delegate is seeking comment on proposals to ban phenibut or making it a schedule 4 drug — with the possibility of a group entry.