The company that manufactured thalidomide, causing thousands of severe birth deformities across the world, says its failure to apologise during the last 50 years was “a sign of silent shock”. 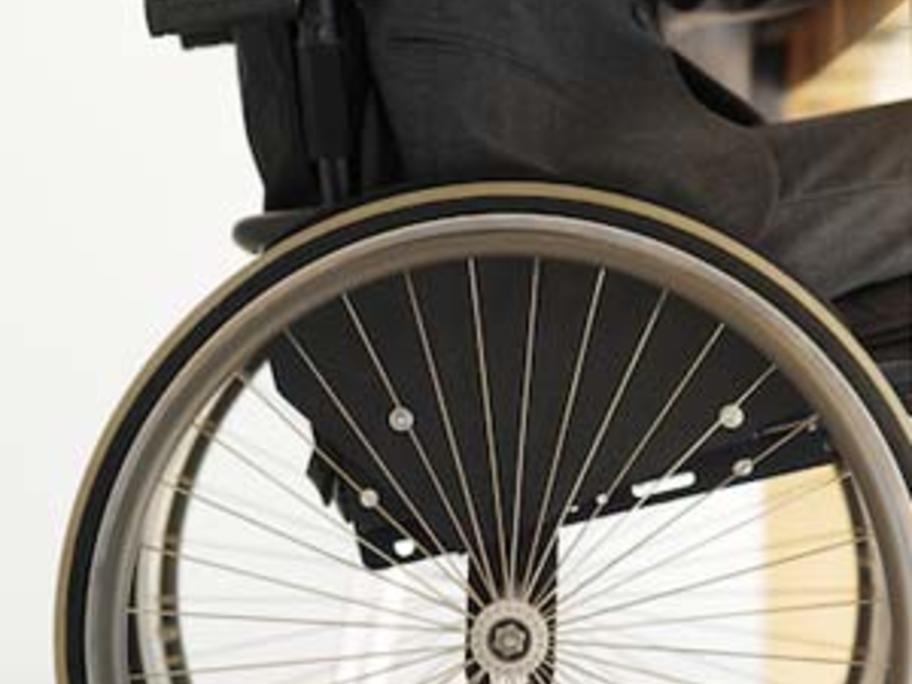 Grunenthal finally issued an apology last week although the drug was recalled back in 1961. An estimated 10,000 children were born with birth defects caused by thalidomide, from whom many later died.