Nearly one million Australians put off visiting their GP in the past year because they were worried about the cost. 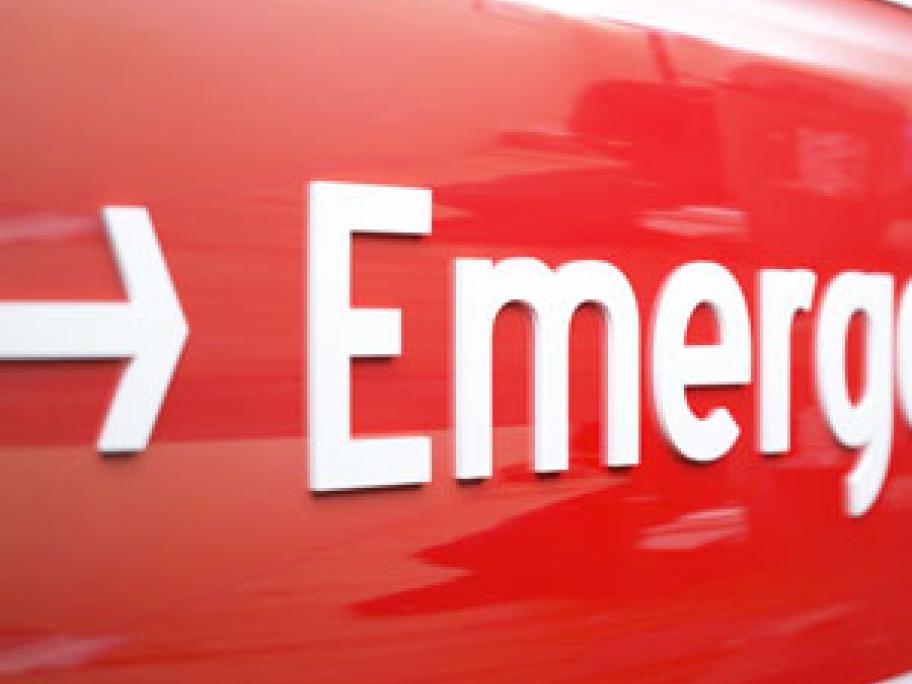 And just under two million Aussies didn't buy medication prescribed by their doctor because of the expense.

The findings are in the latest snapshot of government healthcare services, released by the Productivity Commission on Wednesday.

It shows that while 85.4% of GP appointments were bulk-billed in 2015/16, just over 4% of Australians delayed or didn't visit see their doctor because of the cost.