Thousands of Australian women may have been given false warnings about their fertility, according to research that shows significant flaws in results provided by a popular test. 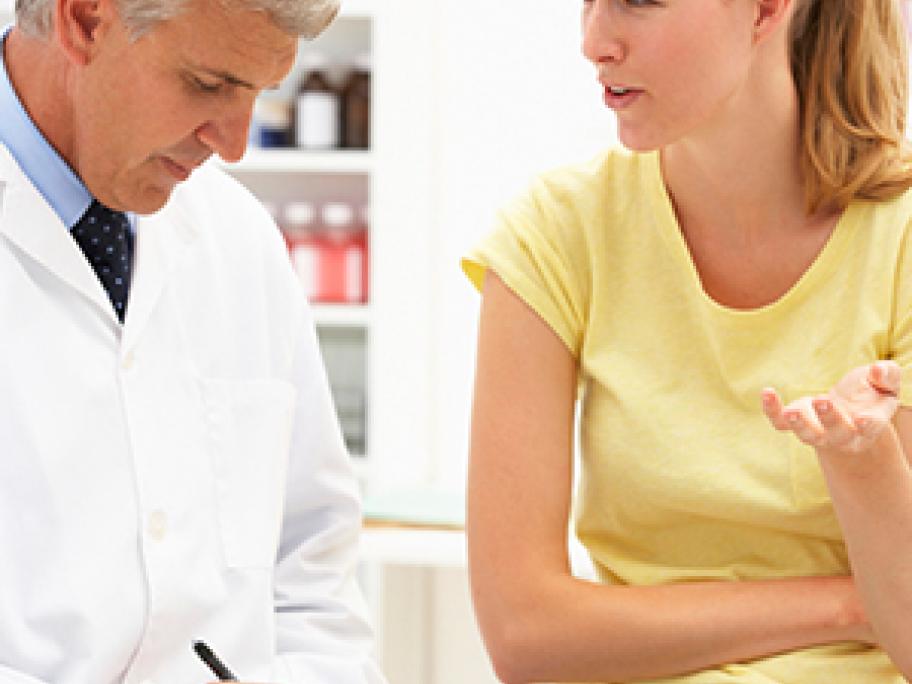 The Gen II assay test was used from 2011 until mid 2013 and researchers believe thousands of women may have been given false low readings of their ovarian reserves during that time.