Thumbs up for bowel screening

Bowel cancer screening substantially lowers a person’s risk of dying from bowel cancer, but doesn’t affect their overall lifespan, a long-running US study has shown. 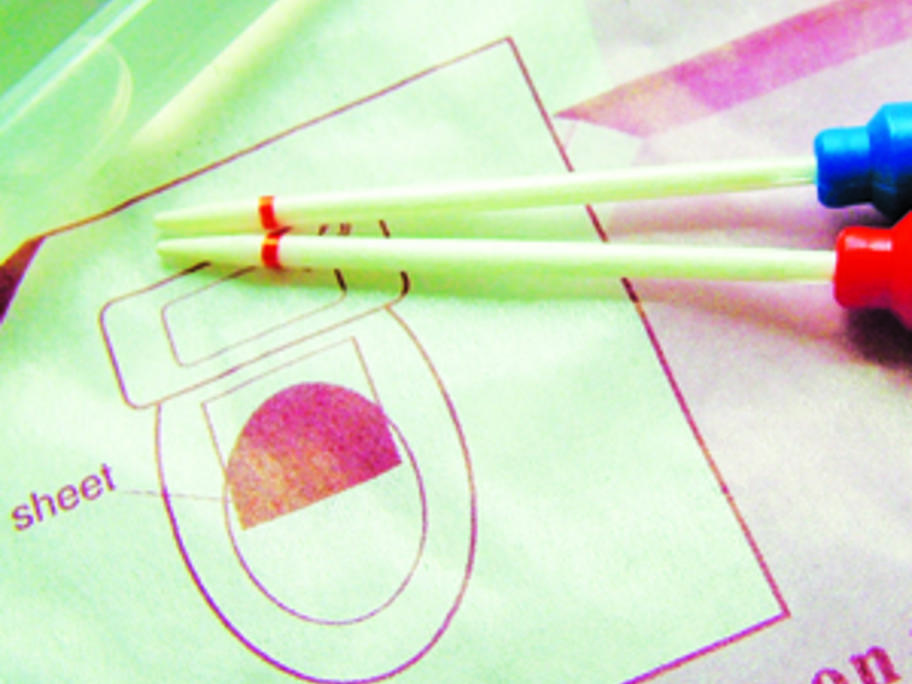 Begun in 1976, the Minnesota Colon Cancer Control Study has found a “sustained” 32% decrease in colorectal cancer deaths among people screened either annually or biennially with faecal occult blood testing.

However, there was no effect on overall mortality, showed the research, published in the New