Time for a pay rise not a pay cut

Proposals to slash of pharmacists’ weekend and holiday pay rates has come under fire from Professional Pharmacists Australia (PPA) who says it’s time for a “pay rise not a pay cut”. 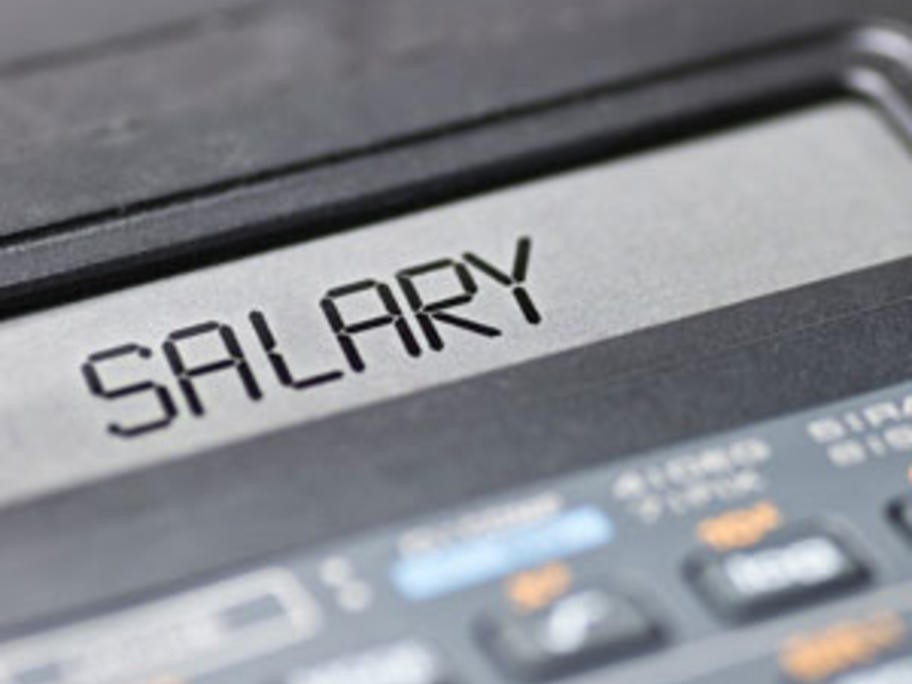 The call comes following the release of the Productivity Commission’s draft report into Australia’s Workplace Relations Framework which among other things recommended reducing penalty rates for retail, yet noted that weekend work and high penalty rates for health and emergency services was accepted.