Time to rethink your links with big pharma? 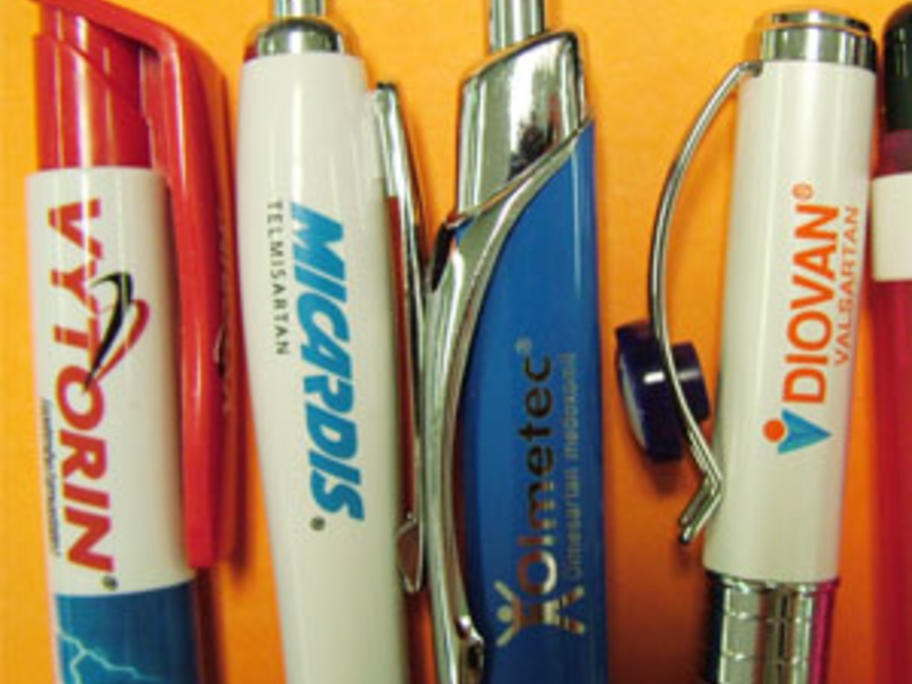 From 2015, drug companies would be forced to disclose payments to health professionals made in such forms as cash, stock options and even food.

The doctor's name, location and AHPRA number, along with the amount and the kind of the payment would then be made public by either Medicines Australia, AHPRA, or a newly-created body.