Unpasturised milk is likely to have caused the death of a three-year old Victorian boy, a coroner’s court has heard. 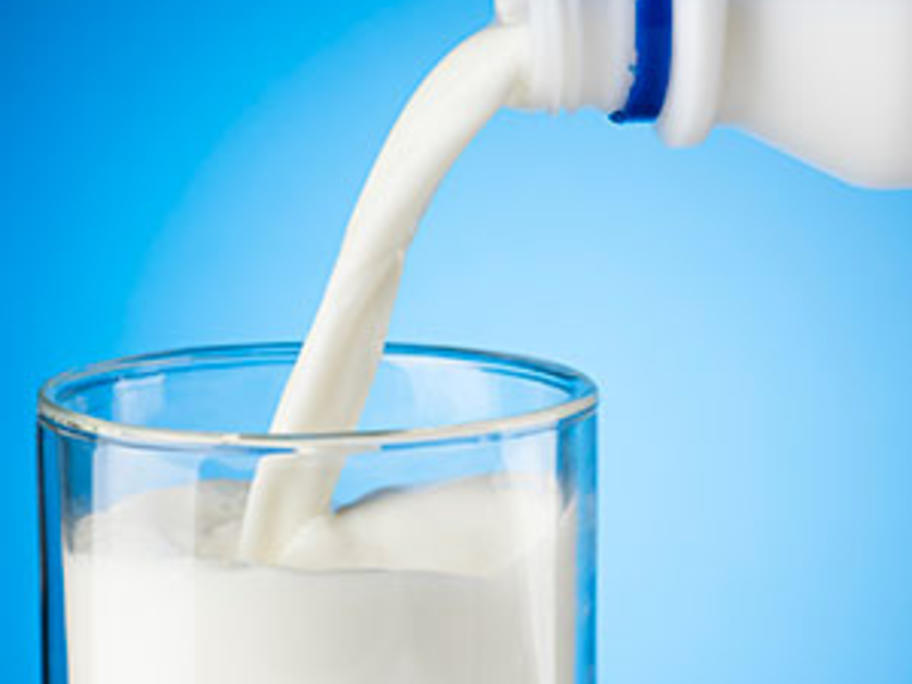 The child’s father told the court on Monday he had given his son small amounts of Mountain View Organic Bath Milk on rare occasions in the months leading to his October 2014 death.

The Herald Sun reports that a Department of Health