The Pharmacy Guild of Australia has praised former Prime Minister Tony Abbott for saving community pharmacy at a time when the industry was “shaken to its core”. 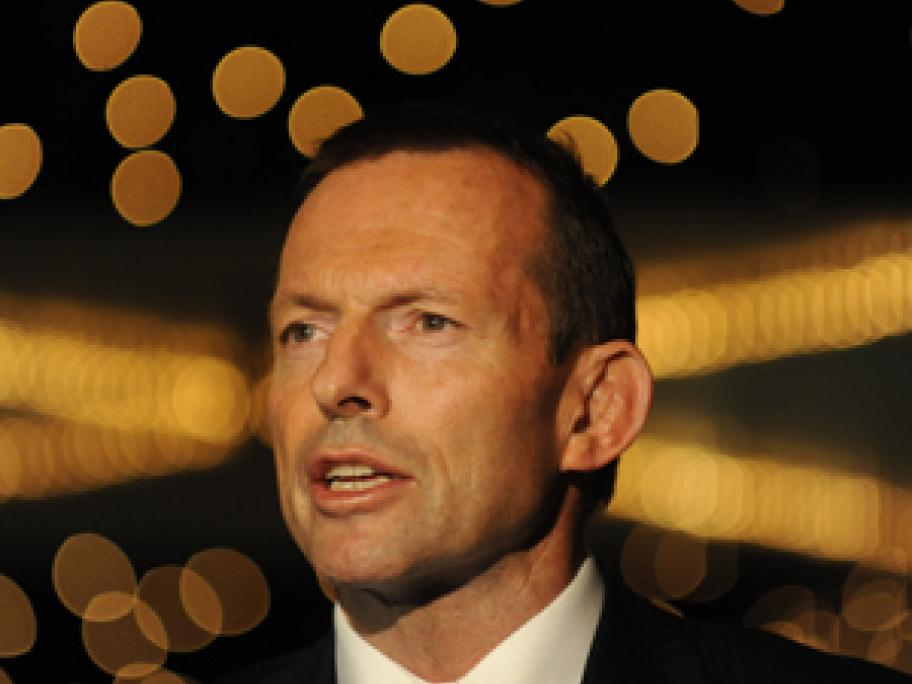 “Very few people know just how close they came, if not for the efforts of one man who stood up when it really mattered, making clear to the Coalition party room