Too many men? Call for RACGP hierarchy to recruit more women

RACGP members will vote on a proposal to create a target of 50% female representation on college councils and conferences. 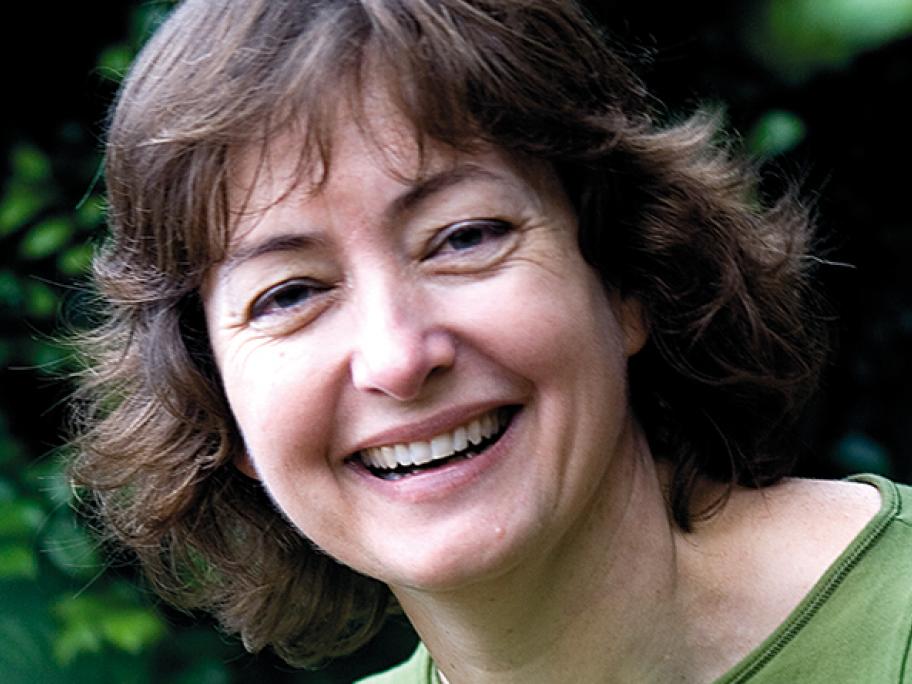 Last July, the RACGP announced that its female members had outnumbered their male counterparts for the first time in college history.

But women remain underrepresented in the college hierarchy and at research meetings, according to a motion that has been accepted for discussion at the college’s GP18 conference on the Gold Coast next month.

Of the 13 positions on the current RACGP council, just four are held by