Melbourne surgeons were stunned to find a toothpick in a 70-year-old woman's colon during an operation for acute diverticulitis. 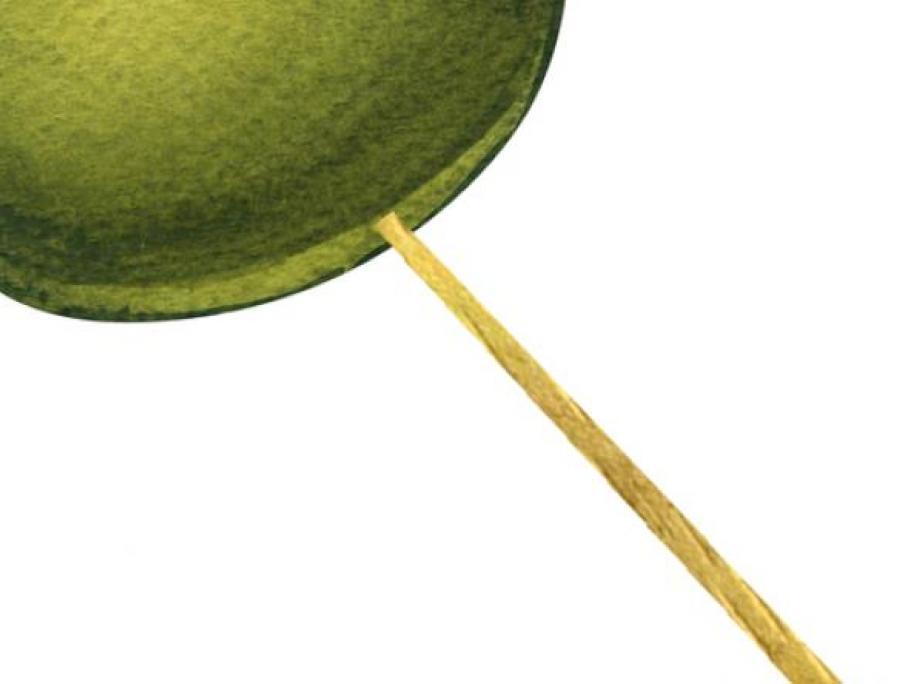 Before the surgery, the woman had turned up with abdominal pain four times in a month at a hospital emergency department.

But when her doctors began operating, they found part of her colon had ballooned in size and been pierced by a toothpick.

Routine scans carried out before the surgery didn't detect the foreign object, and even after the operation, the woman denied she'd used toothpicks.

Details of the case were among hundreds of other intriguing medical mysteries published as case reports by the BMJ on Wednesday.

The woman's doctors said that given half of all patients who end up ingesting toothpicks don't realise they have swallowed one, doctors should consider checking for foreign objects in patients with abdominal pain.

"Appropriate pre-operative investigations, such as endoscopy and CT, despite their fairly low sensitivity, should be performed to increase the ability to accurately diagnose this condition and therefore optimise subsequent management," they write.

Included in the BMJ's other case reports were details about how a British woman was nearly blinded by a piece of glitter from a Christmas card that became lodged in her eyeball.

Her doctors initially thought her swollen eye was caused by a herpes simplex infection.

However, a powerful microscope helped them detect a tiny piece of glitter, which the woman later recalled becoming lodged in her eye after coming loose from a Christmas card. - AAP

You can read other BMJ case reports here