The number of people worldwide whose deaths were tied to avoidable health risks like hypertension and smoking has shot up by almost 23% since 1990, researchers say. 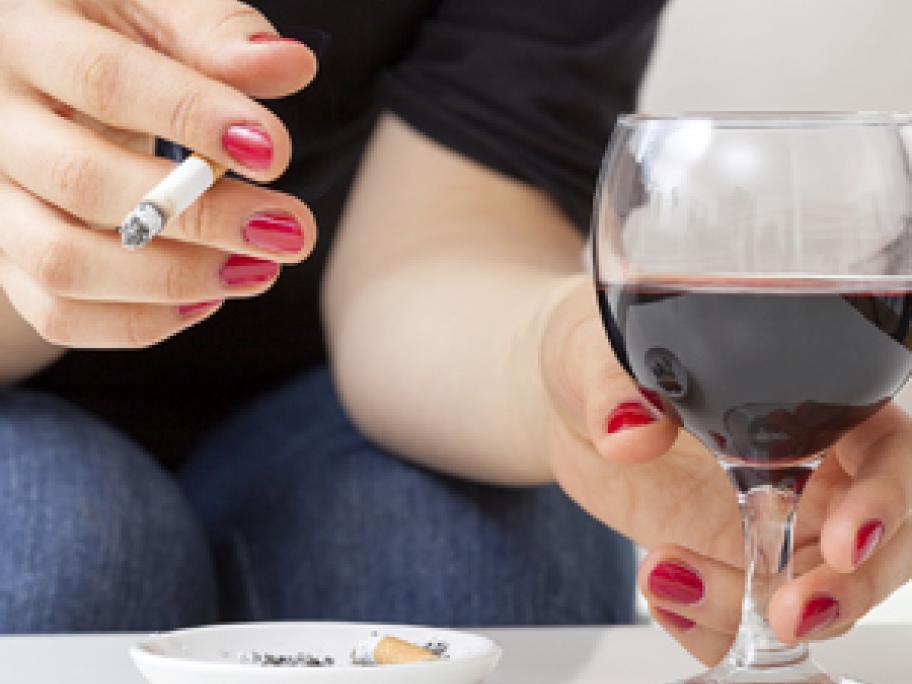 According to results published in The Lancet, scientists conclude that a range of 79 health dangers contributed to 30.8 million deaths in 2013, which is 5.7 million more than in 1990 even when population growth and ageing were taken into account.