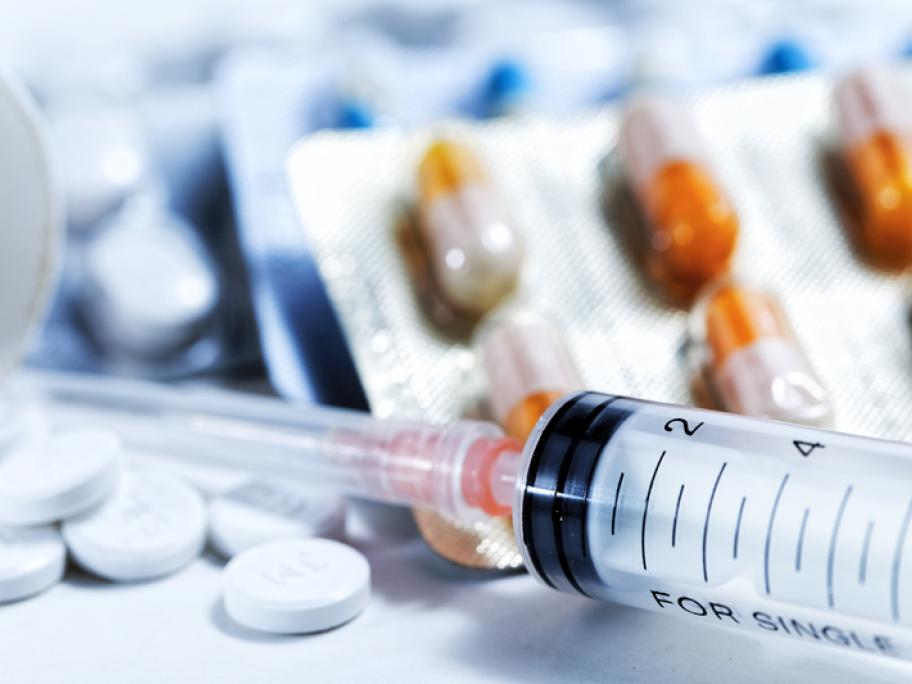 Nearly 7% of Australians take a standard dose each day, according to 2016/17 figures published in Australian Prescriber.

The figures are based on the number of Australians per 1000 who are taking a daily dose of each PBS drug. The NPS considers this the most useful measure of drug use.

Here are the top 10 drugs and the percentage of Australians taking them: