Top 10 subsidised drugs for the year

Cholesterol-lowering drugs and antihypertensives make up most of the top ten most commonly used prescription drugs in Australia, with atorvastatin leading the charge in both prescription counts and defined daily dose per 1000 population. 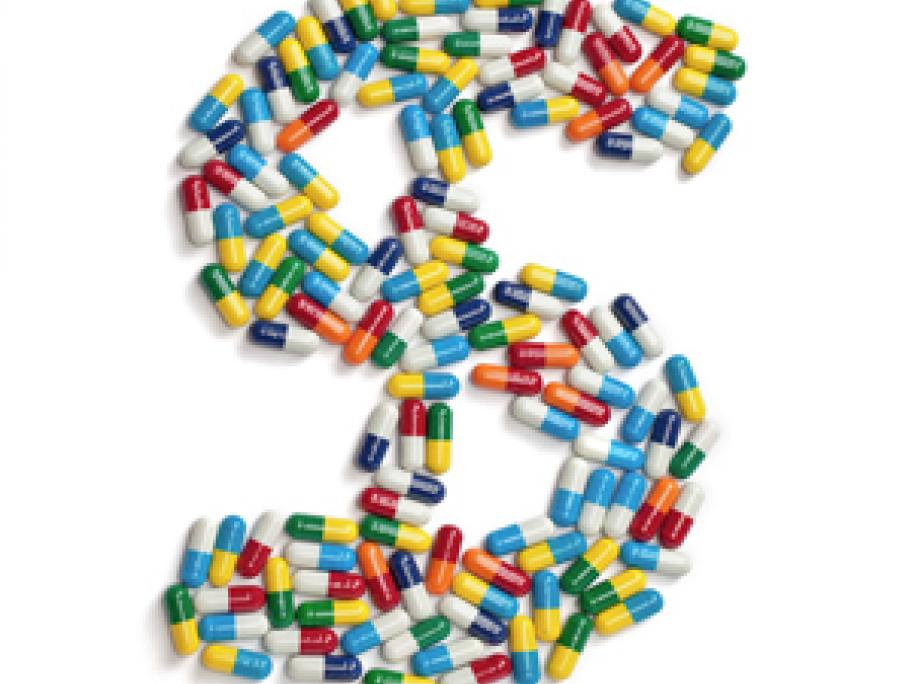 But when it comes to cost to taxpayers, it is the drug combination ledipasvir/sofosbuvir (prescribed for hepatitis C) that tops the list of expensive drugs, costing the government more than $570 million for the year.

Other expensive medicines with a lower number of prescriptions include adalimumab for arthritis and inflammatory bowel diseases, ranibizumab and aflibercept for