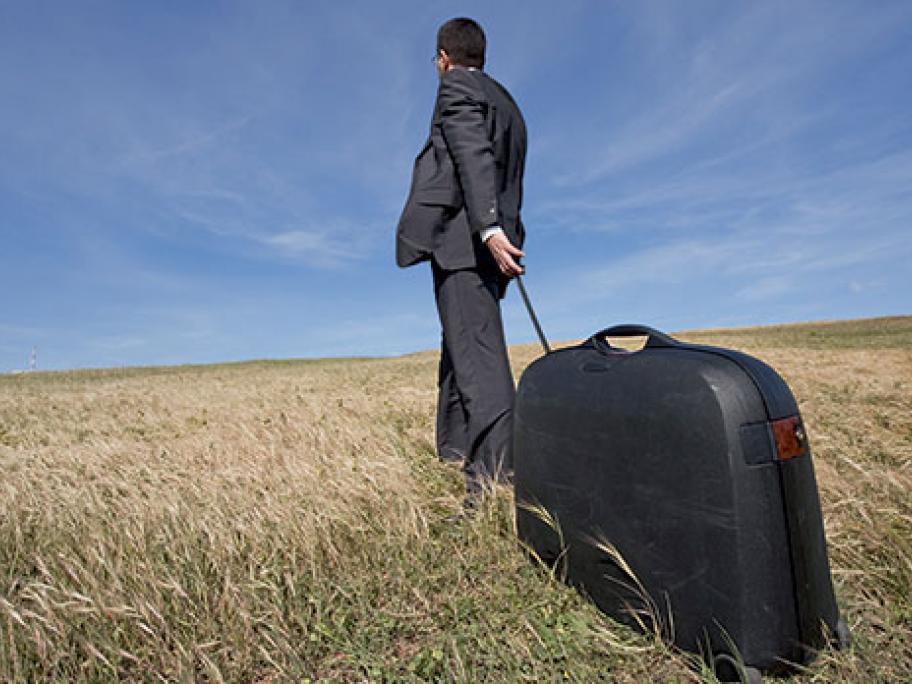 A country town fears it could face a doctor drought after losing its rural classification.

While the Federal Government’s rural classification shake-up in July was lauded by many as a move to a fairer system, a town in northern NSW has emerged as one of the biggest losers, with its GPs now missing out on tens of thousands of dollars in incentive payments each year.