The widely prescribed opioid tramadol appears to be associated with an increased risk of hospitalisation for hypoglycemia, according to a study report published by JAMA Internal Medicine. 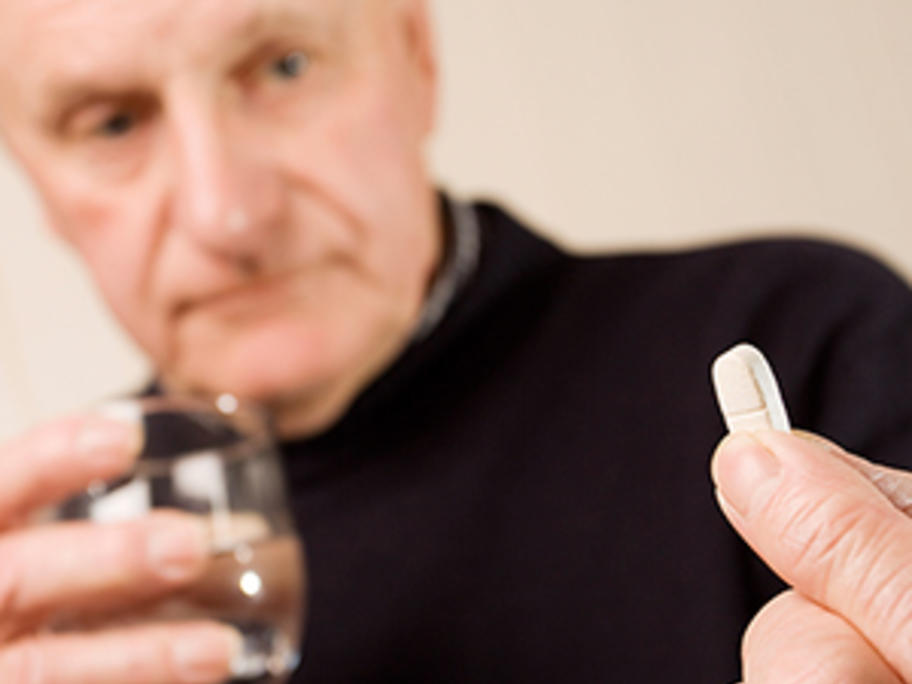 Tramadol hydrochloride is a weak opioid whose use has increased steadily in Australia and around the world since its launch in 1998.

In the study the Canadian researchers examined whether tramadol, compared with codeine, is associated with an increased risk of