The use of vaginal mesh implants for pelvic prolapse and incontinence has been banned in Australia. 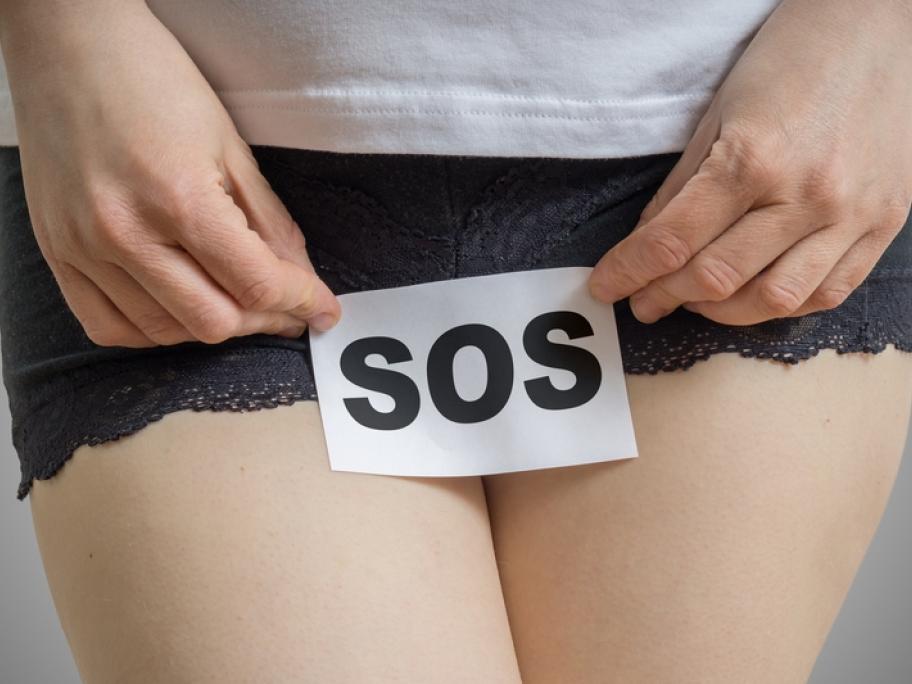 Based on new evidence the TGA has found that the benefits of using transvaginal mesh products do not outweigh the risks to patients.

The move follows a review by the watchdog after complaints from hundreds of Australian women that the device had left them in chronic pain.

"The TGA considers that a lack of adequate