Treating young people with insomnia could be the key to reducing rates of mental illness, researchers at the University of Oxford say. 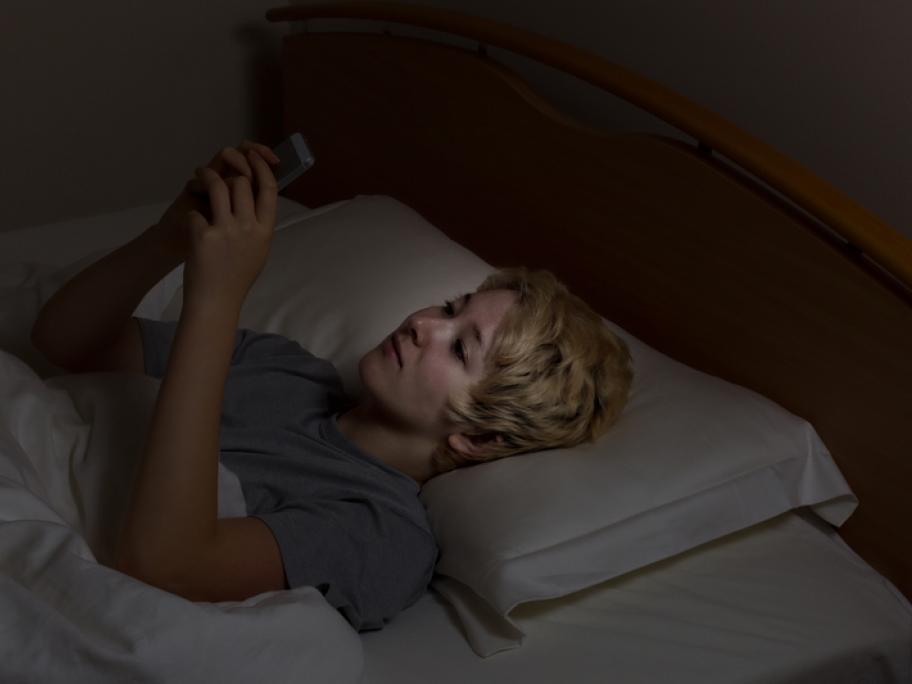 Their study, published in Lancet Psychiatry, found that treating sleep disruption during adolescence with online cognitive behavioural therapy eased psychotic symptoms such as hallucinations and paranoia.

The intervention also had benefits in reducing symptoms of depression and anxiety.

Significantly, the study showed that improvement in these symptoms was largely a result of improved sleep, suggesting that sleep deprivation