Targeted CBT 'can be added to the arsenal' of treatments for menopausal sleeplessness, says researcher
By Reuters Health

Women going through menopause may have fewer symptoms of depression when they receive treatment for insomnia than when they don't, a recent experiment suggests. 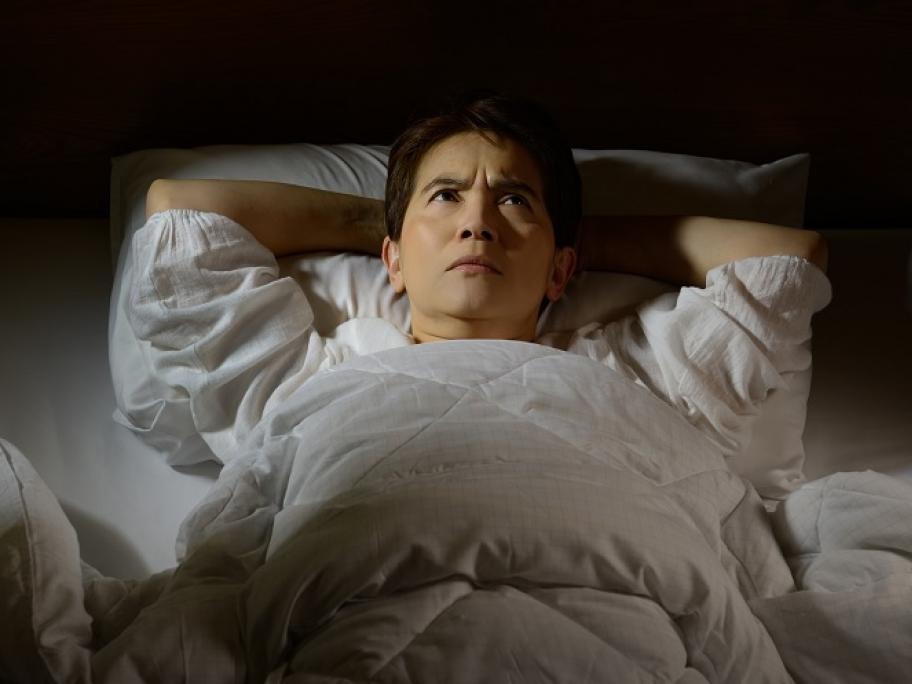 Researchers in the US recruited 117 menopausal women with insomnia for the study and randomly assigned them to three groups.

One group received cognitive behavior therapy for insomnia (CBTI) while another group received a component of CBT known as sleep restriction therapy.

The third group only received education on sleep hygiene or on habits that can make it easier to fall and remain asleep.

Overall, 4.3% of the women had moderately severe depression. Both forms of insomnia treatment helped ease depression symptoms for these women, but sleep hygiene education did not.

The control group assigned to sleep hygiene education, meanwhile, received six weekly emails with tips on how to create better nighttime routines, along with information on the connection between sleep and a variety of health problems and lifestyle habits.

Those who received CBTI immediately experienced moderate to large reductions in symptoms of the mood disorder, the researchers report in Sleep Medicine.

One limitation of the study is that it excluded women diagnosed with major depression, so it's not clear how well these insomnia treatments would work for these women, researchers note.

Differences in the duration and form of treatment between the types of insomnia therapies tested may have also impacted the results.