A Queensland pharmacy has had its application for reduced rent rejected, despite a valuation placing its market rent at almost half its current level. 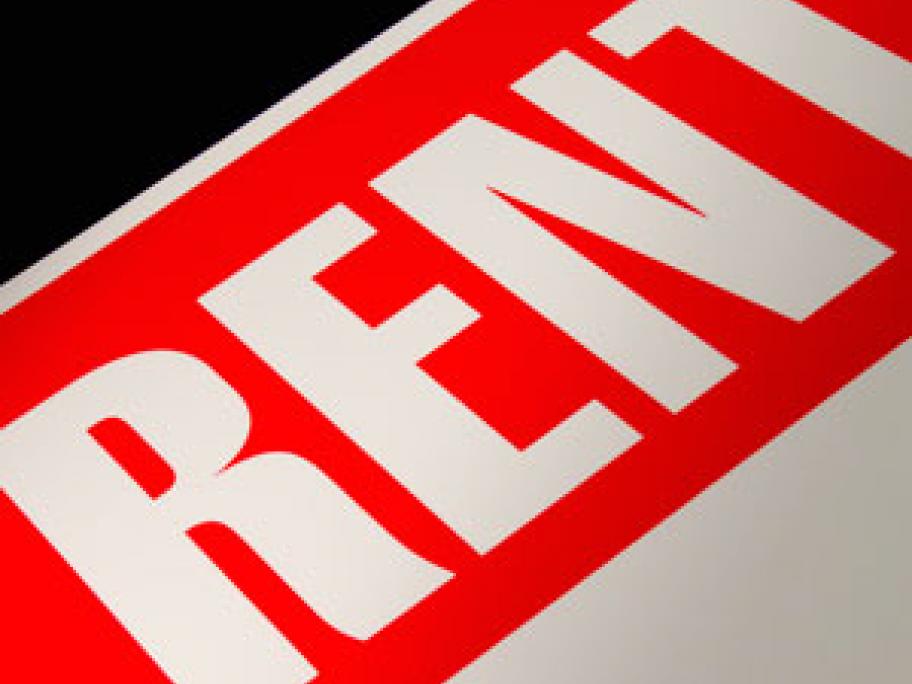 The Cairns pharmacy sought to have its rent for a second lease term reduced to a level just above that of the recent valuation, rather than one in excess of its original lease term.

However, the Queensland Civil and Administrative Tribunal dismissed the application and declared that