A rise in cases of Trichoma vaginalis is being predicted as an unintended consequence of the switch to HPV-based cervical screening in Australia. 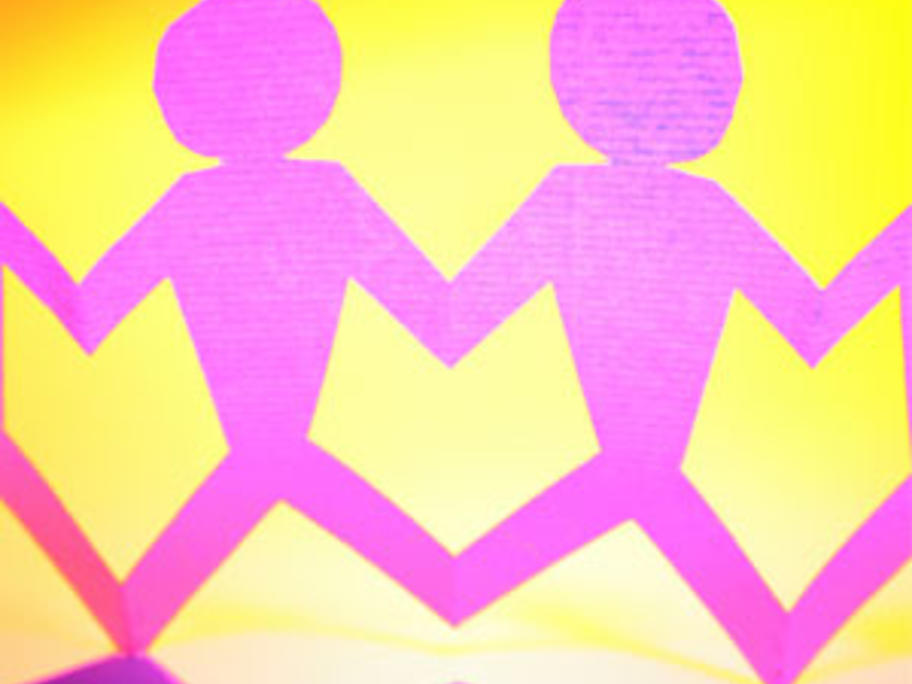 Rates of the infection – which is linked to premature birth and pelvic inflammatory disease – are forecast to rise sevenfold over the next 20 years by researchers at the Kirby Institute, NSW.

Since most trichomoniasis cases are detected incidentally on Pap tests, they say the switch to less frequent five-yearly Pap tests will see infections rise