Doctors from seven Muslim-majority countries are being forced to cancel overseas trips as new US immigration rules hit home. 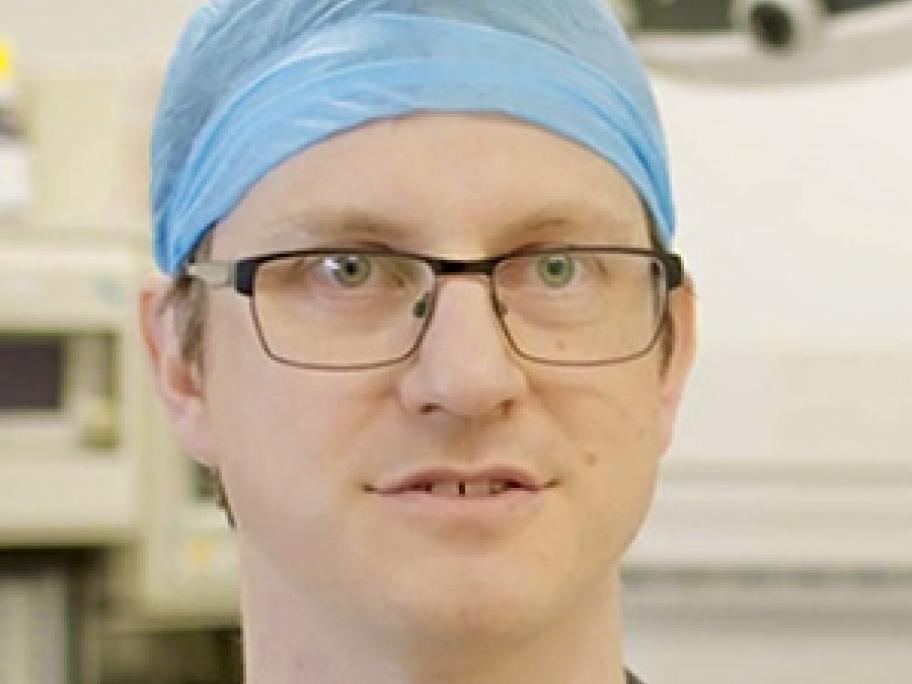 Sydney nephrologist Dr Anas Natfaji was due to attend two conferences in the US this year but that now looks unlikely.

The Syrian-born renal specialist is one of many doctors practising in Australia who may be blocked from entering the US for the next 90 days under the terms of an executive order signed by President Donald Trump on Friday evening.

The order places an indefinite ban on Syrian refugees entering the country and bars visas for citizens of Iran, Iraq, Libya,