The now-infamous 2015 letter from President Donald Trump's doctor that declared he would be "the healthiest individual ever elected to the presidency" was all made up, his doctor says. 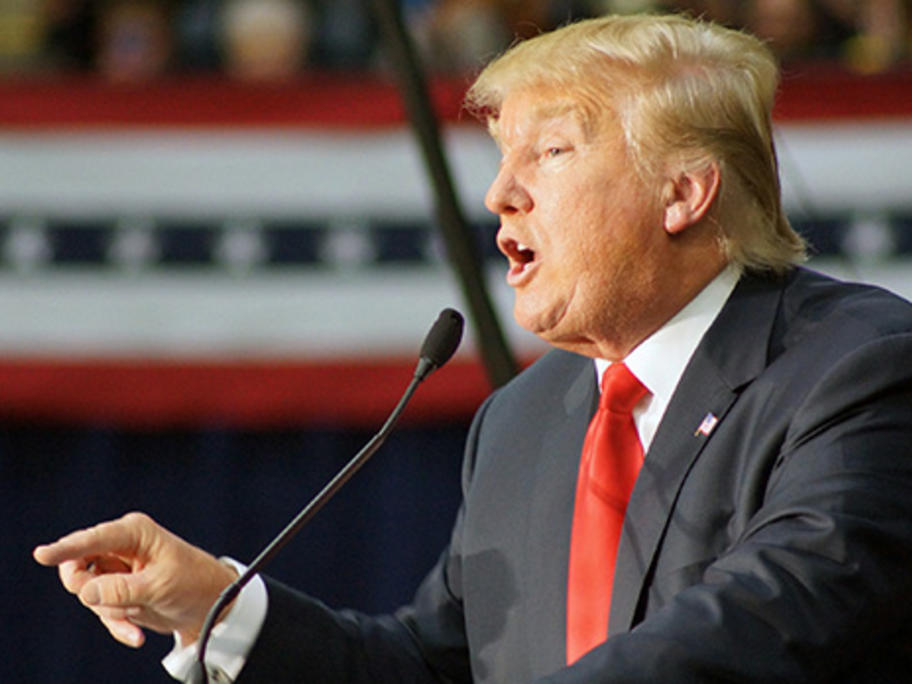 "Mr Trump has had a recent complete medical examination that showed only positive results," the letter reads.