General practices face losing millions of dollars in revenue under Malcolm Turnbull’s ‘peace deal’ with the pathology industry announced over the weekend. 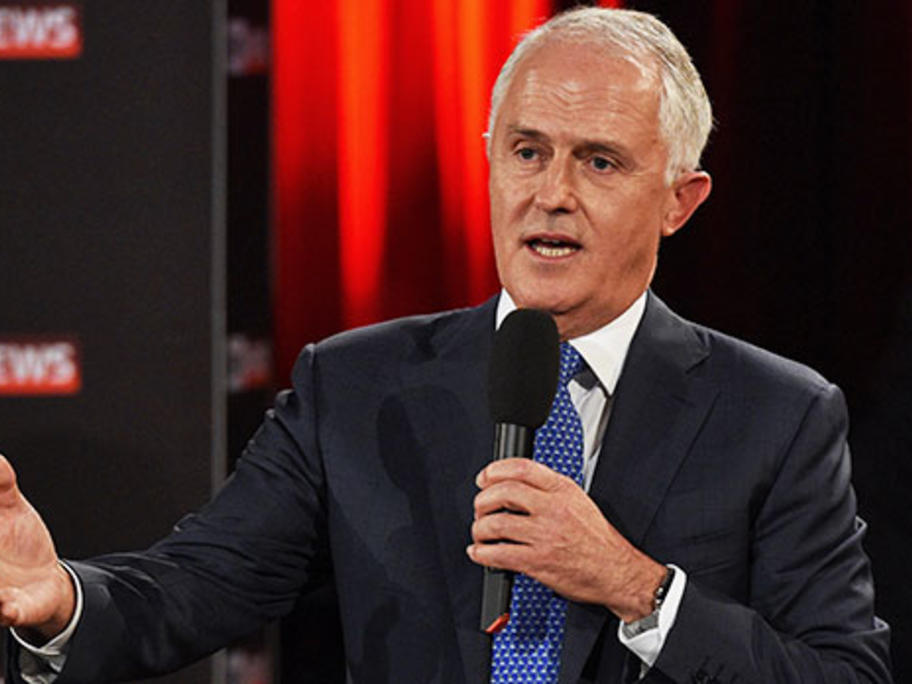 In an attempt to ensure the industry continues to bulk-bill patients, the Prime Minister says he will target GP practices charging excessive rents to the industry for co-located rooms to collect samples.

Mr Turnbull said when the Coalition Government had talks with the pathology industry in April,  “rents were their biggest-cost pressure