A Current Affair’s attack on GPs it claimed were dishing out medical certificates inappropriately has been denounced by Australia’s television watchdog. 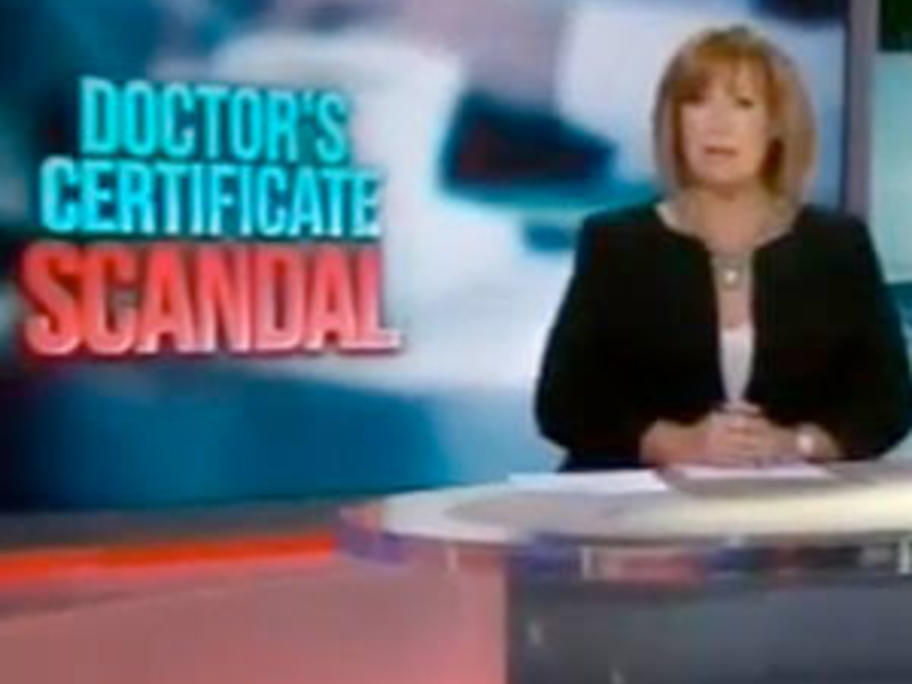 However, even though the official investigation found the show that aired in October was inaccurate and breached the privacy of one GP, A Current Affair is refusing to acknowledge its deceit on air.

The program — Doctor's Certificate Scandal — involved the secret filming of five Brisbane GPs, with a producer posing as a patient, asking for a medical certificate