A Welsh general practice has struck a cystic fibrosis patient from its books after he described staff as "incompetent twats" on Twitter. 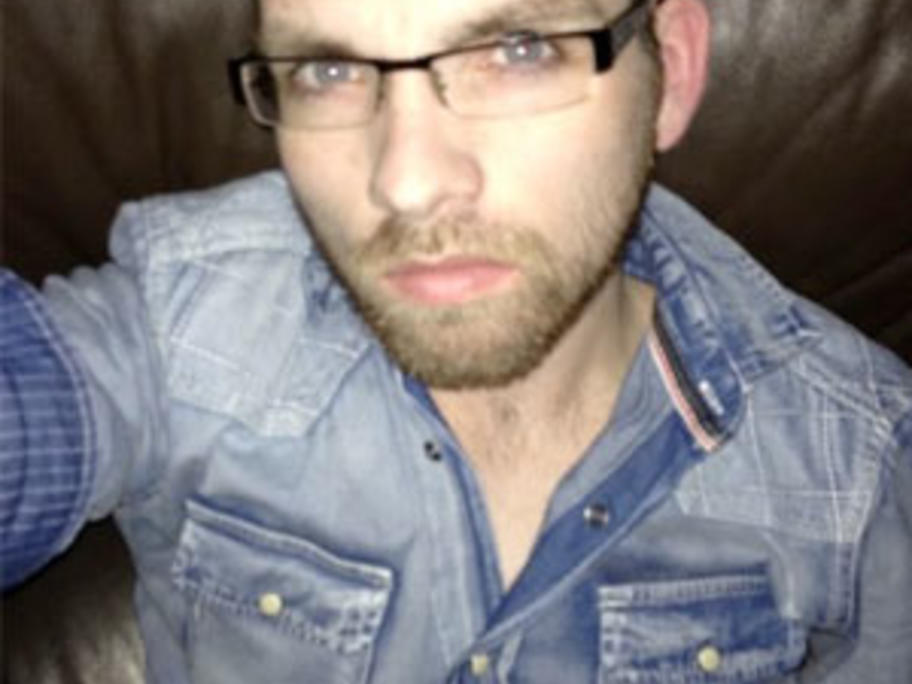 The Stanwell Surgery in Penarth wrote to Matthew Cochrane (pictured) on Monday, saying they were seeking to remove him from their patient list following his "offensive tweet".

The row began last week when Mr Cochrane, 26, was told over the phone he would have to wait three weeks for his next appointment, according to the UK