That is the rather surprising finding of a new US study, which suggests the microblog zeitgeist differs markedly from mainstream public opinion. 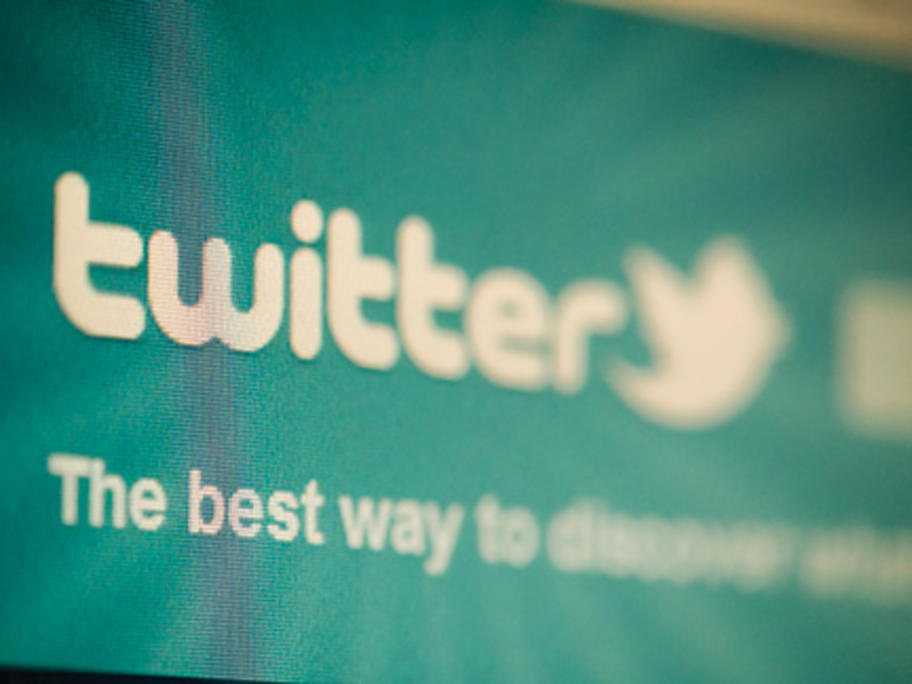 Experts in Australia, where Twitter comment is regularly used in media reaction to major news stories or as a method of interaction for television programs, agreed with the US findings.