Two Bs or not two Bs? Why GPs are questioning this year's flu vaccine

GPs are questioning whether elderly patients will have optimal protection from influenza this year given that the virulent B/Brisbane strain is not included in the funded vaccine. 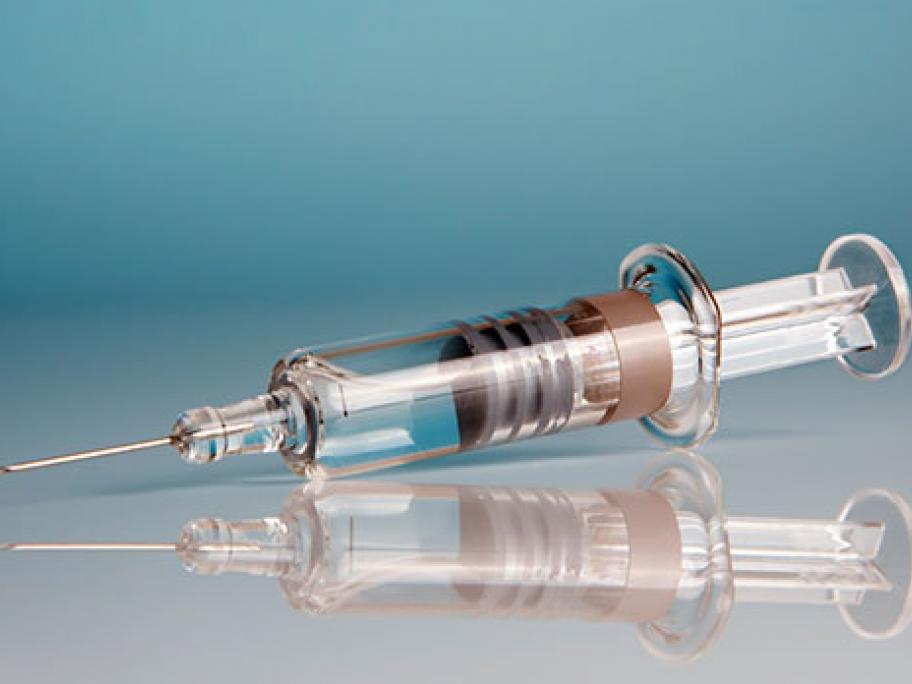 However, Melbourne GP Dr Shikha Parmar says she’s baffled as to why the B/Brisbane strain has been omitted from these vaccines, which contain two A strains and another B strain.

“The danger of this virulent strain is all over the news