Four Queensland adult stores have been raided by police following the deaths of two men, aged 33 and 41, in separate incidents in the central Queensland city of Mackay this week. 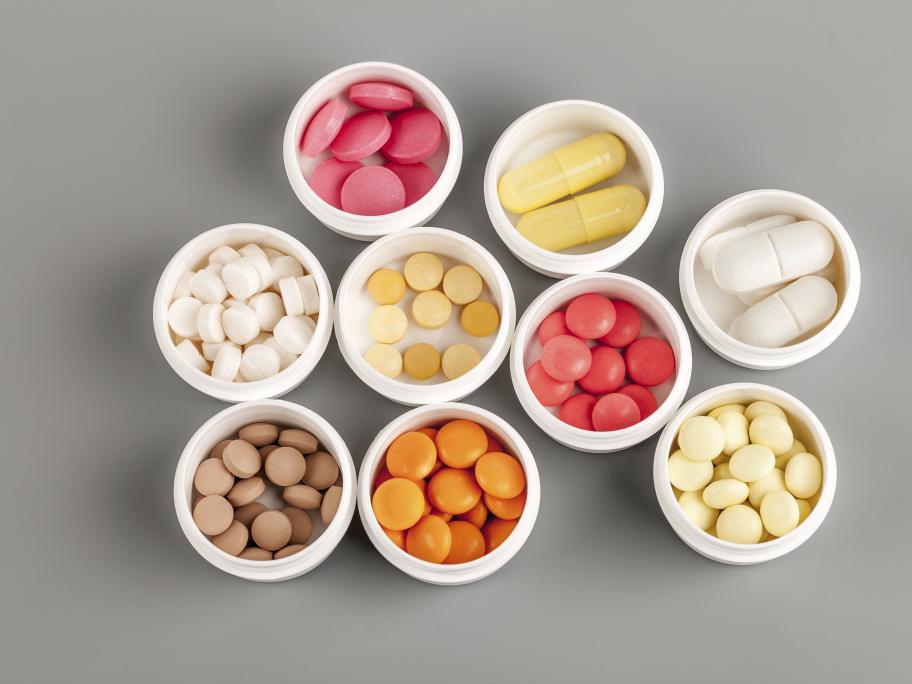 According to the Daily Mercury newspaper, police believe the men had smoked the synthetic drug Full Moon as packaging was found nearby.

Mackay health authorities have warned of a recent increase in the number of presentations to hospital associated with synthetic cannabis.