A surge in two strains of influenza A has contributed to an unusual autumn spike in flu notifications, say infectious disease specialists. 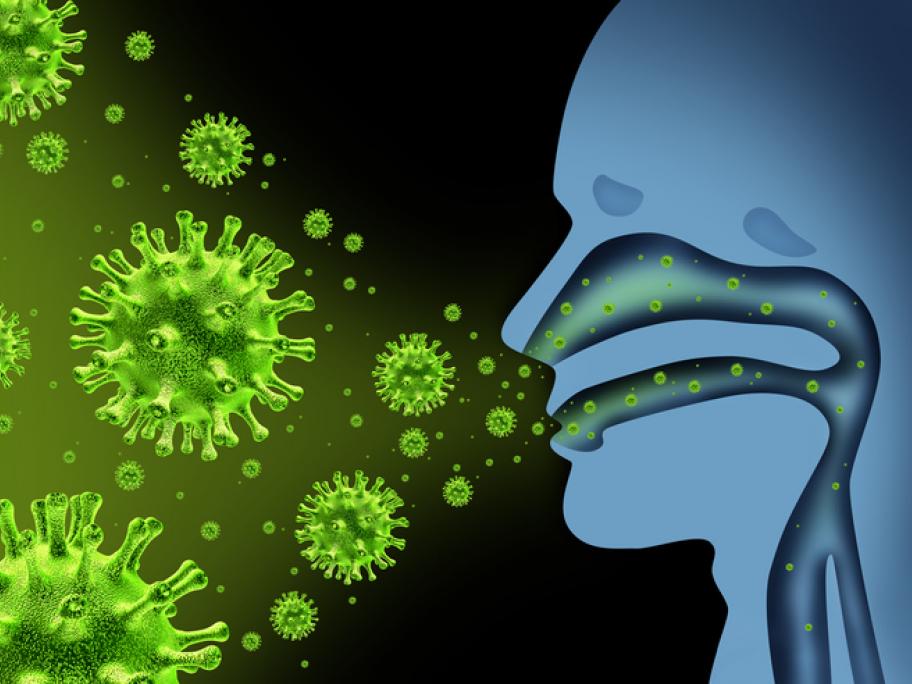 Almost 40,000 laboratory-confirmed cases have been reported nationwide, with NSW and SA each seeing more than 10,000 cases before the winter season even starts.

Notifications are three times higher than this time last year, which was considered a mild season, and even compared with 2017, when more than a quarter of a million cases were reported.

“That’s a lot more [cases] than previously ... and that’s reflected really in