Just under two million Australians failed to buy medication prescribed by their doctor in the past year because of the expense. 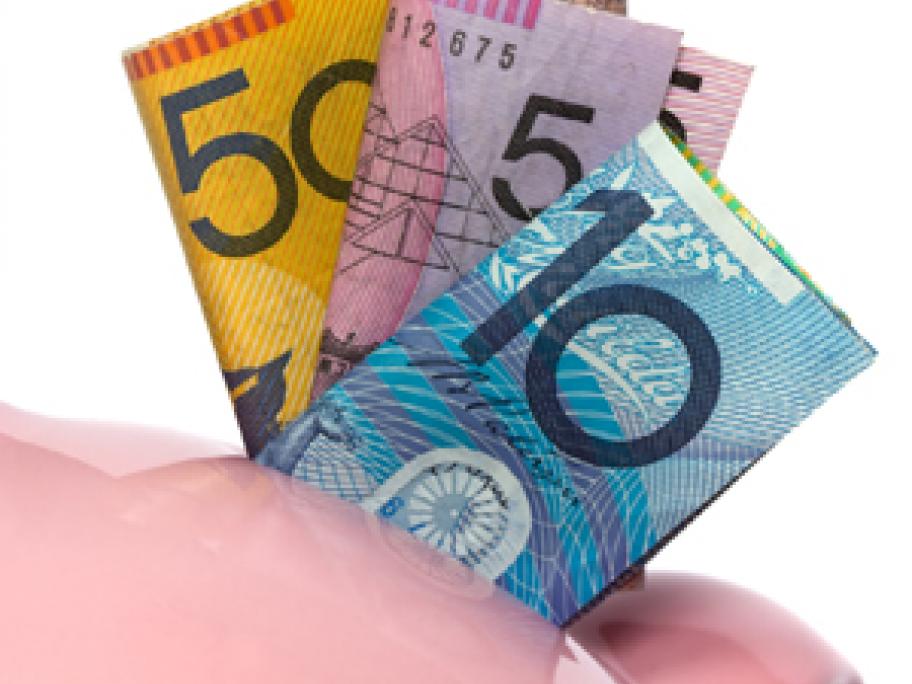 This is one of the findings in the latest snapshot of government healthcare services, released by the Productivity Commission.

The snapshot also shows nearly one million Australians put off visiting their GP because they were worried about the cost.

People living in the ACT, Tasmania and Western Australia were the most likely to defer a visit to their doctor while Queenslanders were most likely to hold off on buying medication.

Of those who did see their doctor, nearly a