The vast majority of consumers believe they get value for money from pharmacies, and are willing to pay for pharmacy services, the Pharmacy Guild believes. 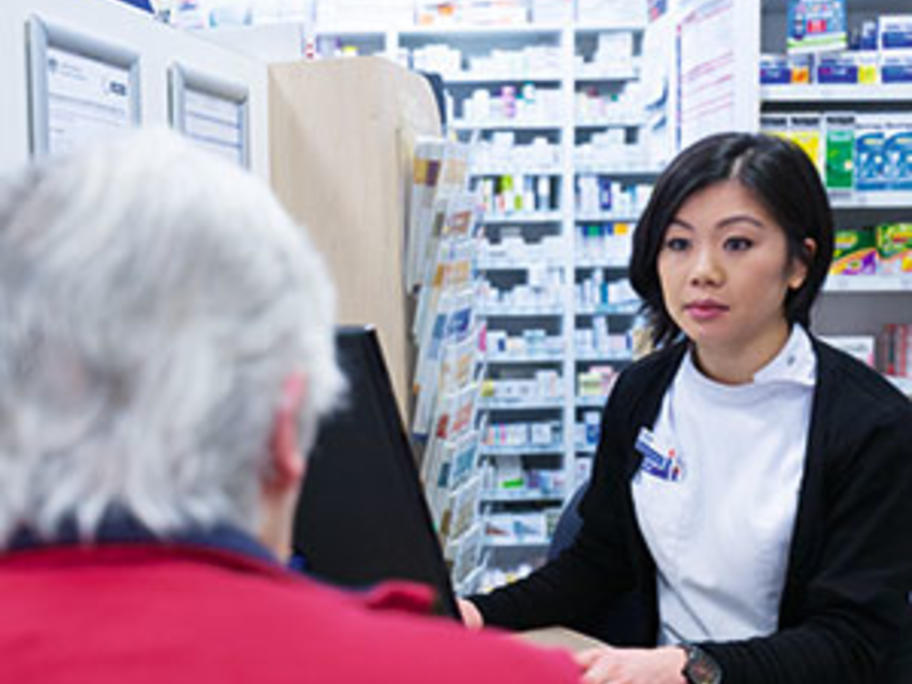 The research showed that 80% of participants have already sought health advice from a pharmacist instead of their GP, said Guild national president