Involuntarily detained mental health patients in NSW will no longer have to wait up to a month for an independent legal review, the state government has announced, after outcry from mental health experts. 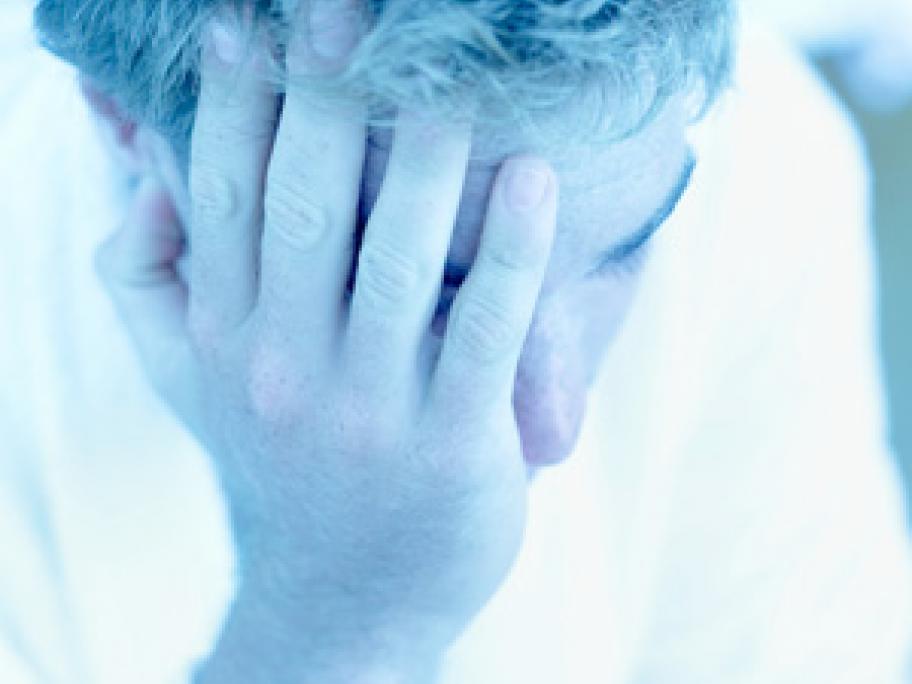 A spokesman for the Minister for Mental Health Kevin Humphries confirmed the current 21-28-day wait for an initial independent review of a person’s detention would be reduced to an average of 14 days.

The government is doubling funding to the quasi-judicial body that reviews patients’ detention — the NSW Mental Health Review Tribunal — giving it an extra $400,000 to speed up its